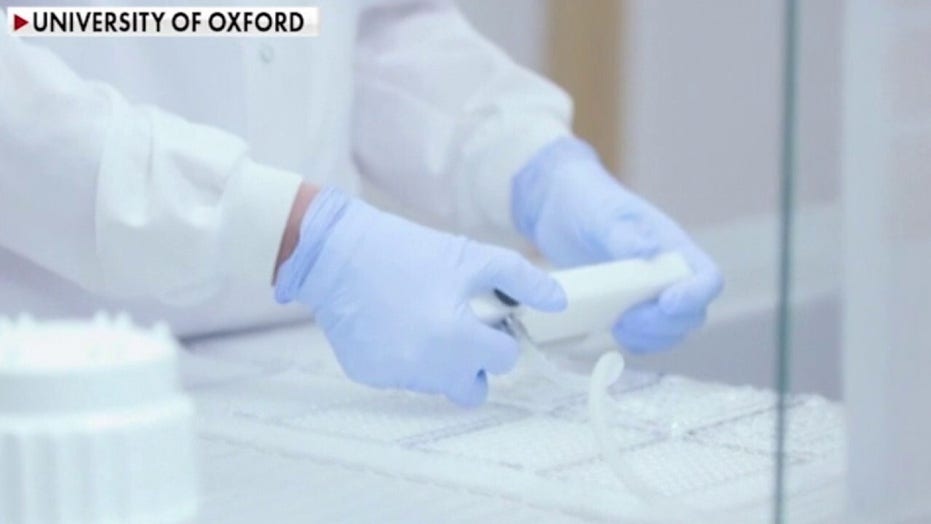 A volunteer involved in AstraZeneca and Oxford University’s coronavirus vaccine trial has died, Brazilian health authority Anvisa announced on Wednesday, according to Reuters. An investigation into the death is ongoing, but the trials will continue.

The Wall Street Journal, citing local Brazilian press reports, said the volunteer was a man in his 20s from Rio de Janeiro. It was not immediately clear if the man received the vaccine or had been part of a placebo group.

An anonymous source told Reuters that if the victim had received the vaccine, the trial would have been stopped.

An AstraZeneca spokesperson told Fox News that the company cannot comment on individual cases in an ongoing trial due to regulations. However, they said the company has followed all required review processes.

“All significant medical events are carefully assessed by trial investigators, an independent safety monitoring committee and the regulatory authorities,” the spokesperson said. “These assessments have not led to any concerns about continuation of the ongoing study.”

In the U.S., clinical trials involving AstraZeneca have been put on hold pending an FDA investigation into a “possible serious adverse event.” On Wednesday, Health and Human Services Secretary Alex Azar told reporters that he was unaware of any plans to resume the trials as the case was still under FDA review.

In June, Brazil announced a deal to purchase 100 million doses of the potential coronavirus vaccine should it prove to be safe and effective. At the time, Brazil’s President Jair Bolsonaro, who himself has recovered from COVID-19, said the money was meant to invest in research and purchase “a batch of vaccines for us.”

The country has the second most coronavirus-related fatalities in the world, and has reported over 5.2 million cases of the virus.

Fox News' James Leggate, Reuters and The Associated Press contributed to this report.