The sunshine vitamin is synthesised from cholesterol when the skin is exposed to sunshine. However, if you don’t get enough sun you could encounter problems. Here’s are a list of them.

One of the warning signs of vitamin D deficiency includes recurrent infections.

Researchers from the Institute of Medical Sciences, in New Dehli India, conducted a systematic review into vitamin D deficiency.

There was a likewise correlation between vitamin D levels and incidence and severity of LRTI.

Adding weight to this connection, the Centre for Infectious Diseases and Infection Control in Germany found similar results.

They randomly selected 300 patients who were suffering from pneumonia and found their vitamin D levels to be low. 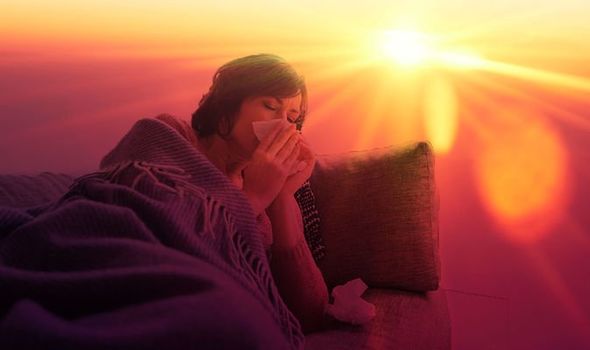 A number of studies have found that taking vitamin D supplements may reduce a person’s risk of respiratory tract infections.

For instance, the Department of Laboratory Medicine at the Karolinska Institutet, Sweden, investigated the association between low vitamin D and respiratory tract infections.

They included 11 placebo-controlled studies of 5,660 patients in their analysis.

Their findings suggested that “dosing once-daily [of vitamin D] seems most effective”.

For their study, they investigated the effect of vitamin D supplementation on the incidence of seasonal influenza.

From December to March, volunteers were supplemented with 1200 IU/d of vitamin D or a placebo. 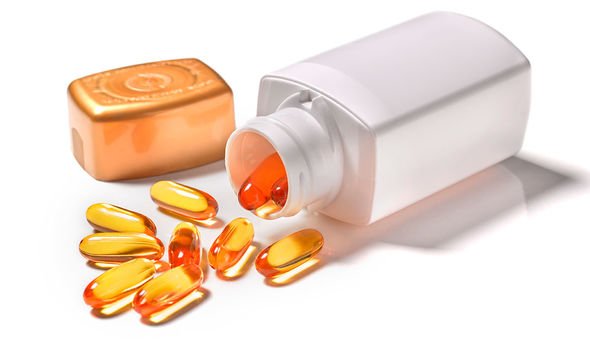 Influenza occurred in 18 of 167 participants in the vitamin D group, whereas 31 had caught the bug who received a placebo.

The researchers noted how “vitamin D supplementation during the winter may reduce the incidence of influenza”.

It’s thought that vitamin D helps to keep the immune system strong, hence the results above.

With the winter months ahead of us – as well as flu season, and the global pandemic – it’ll be helpful to strengthen our immune systems as much as possible. 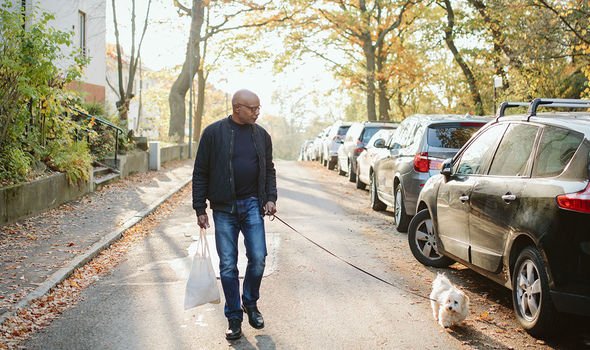 The NHS stated: “During the autumn and winter, you need to get vitamin D from your diet because the sun isn’t strong enough for the body to make vitamin D.”

The national health body added that 10mcg (micrograms) of vitamin D supplements will be enough for most people.

Signs of a vitamin D deficiency – aside from recurrent infections – include fatigue and bone pain, attested the Cleveland Clinic.

Other signs include muscle aches, pains and mood changes, such as depression.