Urinary tract infections are often associated with painful urination or burning sensation, so when Tanya Roberts’ longtime partner revealed that her death followed hospitalization for complications stemming from one, it came as a shock to many.

But what Roberts was allegedly suffering from is different from the more common UTI that is experienced by up to 60% of women, one expert told Fox News.

"Having a UTI is a super common thing for a woman," Maria Sophocles, MD, gynecologist and sexual medicine specialist of Women’s Healthcare of Princeton, told Fox News. "Some get recurrent UTIs, which is if you get a UTI within three months of your original infection – which is mostly reinfection."

Sophocles said UTIs are usually easy to treat and easy to diagnose for physicians because of the symptoms it causes, such as burning while urinating, blood in the urine, or the frequent need to urinate.

However, if the infection goes untreated or undetected, the infection can ascend upward and impact the kidneys or other organs. It’s not clear if Roberts had any underlying health conditions, or if she had sought treatment for a UTI prior to her hospitalization, but Lance O’Brien told Fox News earlier this week that she was experiencing complications from a UTI that spread to her kidneys, liver and gallbladder before it "got into her blood."

Sophocles, who was not involved in Roberts’ treatment, said that upper urinary tract infections are much more likely to land a patient in the hospital, and when a death occurs from UTI "it’s almost never from the simple straightforward lower UTI." 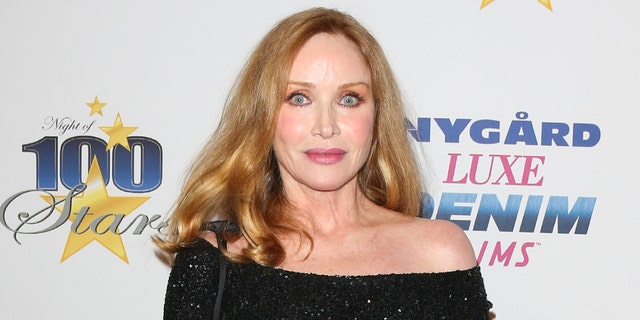 Roberts’ longtime partner said she was hospitalized for complications stemming from a UTI that had gone to her kidney, liver, gallbladder and "into her blood."
(Photo by Paul Archuleta/FilmMagic)

Hydration, Sophocles said, is key in preventing UTIs from occurring in the first place, as is making sure the vagina stays full of estrogen, especially for women who are post-menopausal. Many also believe that urinating after sex can help stave off infection, as sex acts as a mechanism for bacteria to enter the vagina, but Sophocles points out that hydrating to ensure the bladder is full before urinating is most efficient.

"When we acidify the urine – like taking a vitamin C supplement – bacteria doesn’t like that so that’s another preventative measure," she said. "There are also prescription medications that are not antibiotics, but an antibacterial that prevents the bacteria from binding to the wall of the bladder."

Cranberry extract supplements have been shown to be helpful, she added.

Despite prevention and recognizing the symptoms, in rare cases it is possible for a UTI to go undetected, she warned. In these cases, if urine suddenly has an order or you see blood, and are possibly suffering from lower back pain or fever and chills, you should consult a physician, Sophocles said.