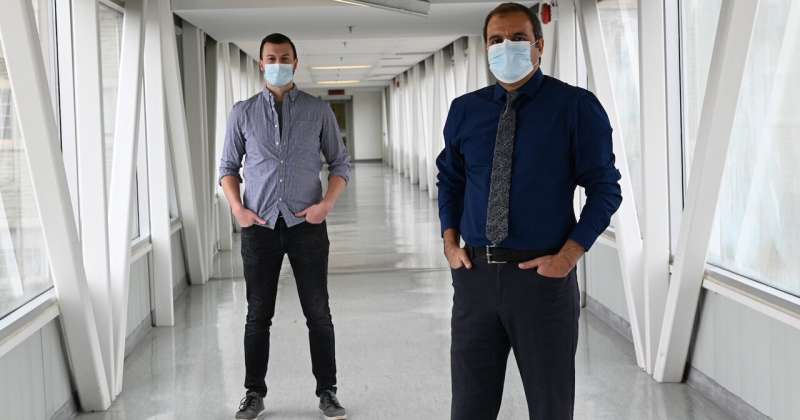 By investigating the effects of chronic stress on the immune system’s “emergency responders,” researchers at the Schulich School of Medicine & Dentistry found that a stress-induced hormone impairs the ability of these immune cells to carry out their cancer-fighting function.

Led by Mansour Haeryfar, Ph.D., the research looked specifically at innate-like T cells, which when functioning properly enable the immune system to look for potentially cancerous cells in the body and destroy them. The study was published today in Cell Reports.

Innate-like T cells include invariant natural killer T (iNKT) and mucosa-associated invariant T (MAIT) cells, which were the subjects of this investigation. iNKT cells are present in small numbers in many tissues but are especially enriched in the human omentum, an apron-like layer of fatty tissue. MAIT cells are present in relatively high numbers in the human peripheral blood, gut, lungs and liver among other organs.

“These innate-like T cells are our immune system’s emergency responders,” said Haeryfar. “They react quickly to pathogens and cancer cells and are in a pre-activated mode, so they are like loaded guns, ready to respond.”

Previous studies have shown that when a person experiences chronic psychological and emotional stress, the body’s immune system is suppressed, dampening its ability to fight cancer and opportunistic infections. This happens in large part because stress hormones kill off some of the body’s immune cells.

However, Haeryfar and his team showed that innate-like T cells actually don’t die as a result of chronic stress but their cancer-fighting abilities are drastically impaired by stress-induced hormones called glucocorticoids. This impairment led to a striking increase in cancer metastasis in a mouse model.

“We found that innate-like T cells survive when the host is under stress, but their functions are compromised,” Haeryfar said. “The cells cannot make enough of their beneficial mediators to help fight cancer, so the metastatic burden is increased because of the stress.”

The team also looked at the effects of natural and synthetic glucocorticoids on innate-like T cells in human blood and liver tissue, where they are abundant. This was important to providing initial evidence that some of the discoveries made in the mouse models were valid for human cells as well, said Patrick Rudak, Ph.D. Candidate in Haeryfar’s lab.

One of the important implications of this work is that innate-like T cells are currently being investigated for cancer immunotherapy treatment. This study demonstrates that their therapeutic potential can be dampened by psychological stress, said Haeryfar, and this finding needs to be considered when designing or administering those therapies.

Rudak added: “Our study demonstrates that, despite being capable of instigating robust anti-tumor immune responses under normal conditions, innate-like T cells completely fail to protect against tumors during psychological stress.” 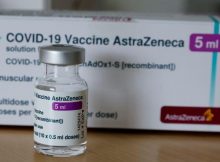 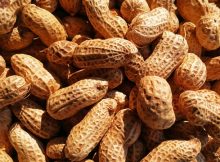 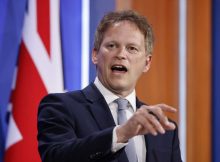