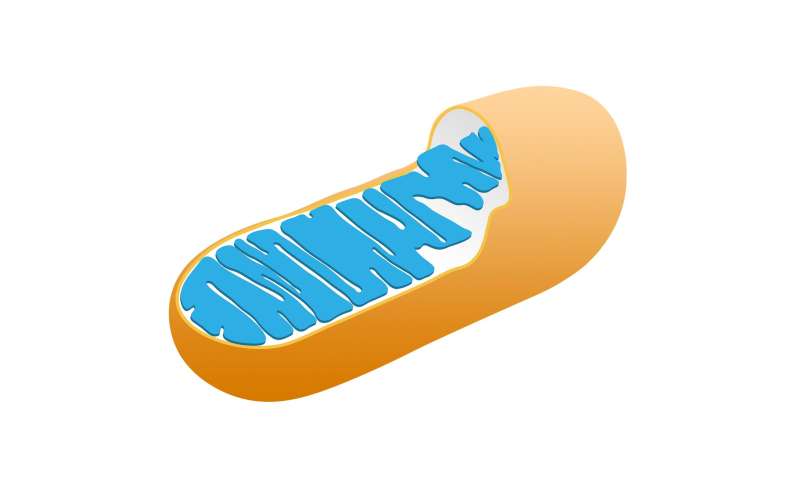 A Ludwig Cancer Research study has uncovered a mechanism by which the tumor’s harsh internal environment sabotages T lymphocytes, leading cellular agents of the anticancer immune response. Reported in Nature Immunology, the study describes how a variety of stressors prevalent in the tumor microenvironment disrupt the power generators, or mitochondria, of tumor-infiltrating T lymphocytes (TILs), pushing them into a permanently sluggish state known as terminal exhaustion.

“TILs often have a high affinity for antigens expressed by cancer cells,” says Ho. “This means that, in principle, they should attack cancer cells vigorously. But we often don’t see that. People have always wondered why because it suggests that the best soldiers of the immune system are vulnerable when they enter the battlefield of the tumor. Our study provides a mechanistic understanding of why this happens and suggests a possible strategy for preventing the effect that can be quickly evaluated in clinical trials.”

The inner recesses of tumors are often starved of oxygen and essential nutrients, such as the sugar glucose. Cells in these stressful conditions adjust their metabolic processes to compensate—for example, by making more mitochondria and burning their fat reserves for energy.

In tumors, prolonged stimulation by cancer antigens is known to push TILs into an exhausted state marked by the expression of PD-1—a signaling protein that suppresses T cell responses and is targeted by existing “checkpoint blockade” immunotherapies. If sustained, such exhaustion can become permanent, persisting even when the stimulus of cancer antigens is removed.

Ho and his colleagues found that exhausted TILs are packed with damaged—or ‘depolarized’—mitochondria. Like old batteries, depolarized mitochondria essentially lack the voltage the organelles require to generate energy.

“Our functional analysis revealed that those T cells with the most depolarized mitochondria behaved most like terminally exhausted T cells,” said Ho.

Ho and colleagues show that the accumulation of depolarized mitochondria is caused primarily by the TIL’s inability to remove and digest damaged ones through a process known as mitophagy. “The TILs can still make new mitochondria but, because they don’t remove the old ones, they lack the space to accommodate the new ones,” said Ho.

The genomes of these TILs are also reprogrammed by epigenetic modifications—chemical groups added to DNA and its protein packaging—to induce patterns of gene expression associated with terminal exhaustion.

The researchers found that the breakdown in mitophagy stems from a convergence of factors: chronic stimulation by cancer antigens, PD-1 signaling and the metabolic stress of nutrient and oxygen deprivation. They also show that the epigenetic reprograming that fixes TILs in a terminally exhausted state is a consequence, not a cause, of the mitochondrial dysfunction.

Related work done by other researchers—including co-authors in the current study, Ludwig Lausanne Investigator Nicola Vannini and Ludwig Lausanne Branch Director George Coukos—has shown that NR, a chemical analogue of vitamin B3, can boost mitophagy and improve mitochondrial fitness in a variety of other cell types.

With this in mind, the researchers explored whether NR might also prevent TILs from committing to terminal exhaustion. Their cell culture experiments showed that the supplement improved the mitochondrial fitness and function of T cells grown under stressors resembling those of the tumor microenvironment.

More notably, dietary supplementation with NR stimulated the anti-tumor activity of TILs in a mouse model of skin cancer and colon cancer. When combined with anti-PD-1 and another type of checkpoint blockade, anti-CTLA-4 immunotherapy, it significantly inhibited the growth of tumors in the mice.

“We have shown that we may be able to use a nutritional approach to improve checkpoint blockade immunotherapy for cancer,” said Ho.