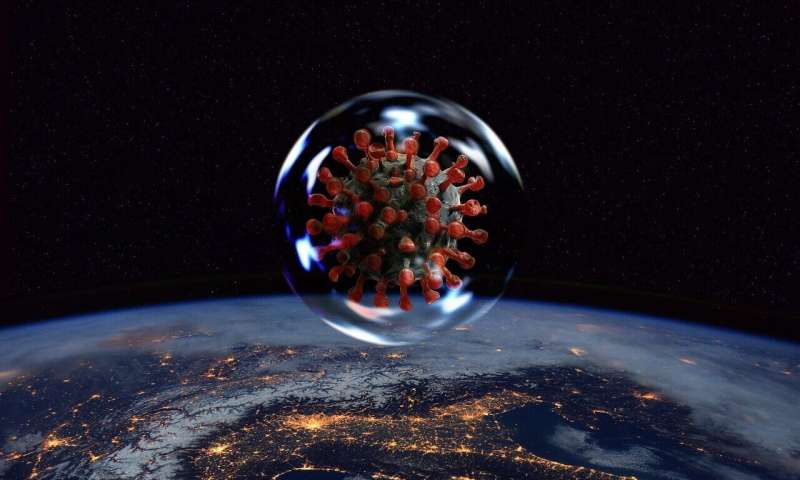 South Africa says it will import 1.5 million doses of the AstraZeneca vaccine to inoculate the country’s health workers. This is South Africa’s first announcement of the purchase of a COVID-19 vaccine as cases there soar.

The first 1 million doses will be delivered later this month from the Serum Institute of India, followed by an additional 500,000 doses in February, Health Minister Zwelini Mkhize announced Thursday.

South Africa is battling a dramatic resurgence of COVID-19 that is quickly outstripping its first peak. It announced record highs of 21,832 new confirmed cases and 844 deaths late Wednesday.

The country of 60 million people has reported by far the most cases of the coronavirus in Africa, with more than 1.1 million confirmed infections, including 31,368 deaths, representing more than 30% of all cases on the continent of 1.3 billion.

South Africa is not the first country on the 54-nation continent to announce a vaccine deal. Last month, Morocco announced it had ordered 65 million doses of COVID-19 vaccines from China’s Sinopharm and Britain’s AstraZeneca.

South Africa has 1.25 million health care workers in public and private hospitals, and the government has decided they should have first priority in getting protection from COVID-19, Mkhize said.

The department of health has purchased the vaccine directly from the manufacturer, he said.

South Africa’s drug regulatory body is “fine-tuning and aligning all the regulations processes to ensure that there are no unnecessary delays or regulatory impediments to activate this rollout,” Mkhize said.

Earlier this week, he said South Africa expects to get vaccines to inoculate an estimated 6 million people, or 10% of the population, from the international COVAX initiative starting in April. He said the government intends to vaccinate 67% of the population by the end of 2021, which many experts say is an unrealistic goal.