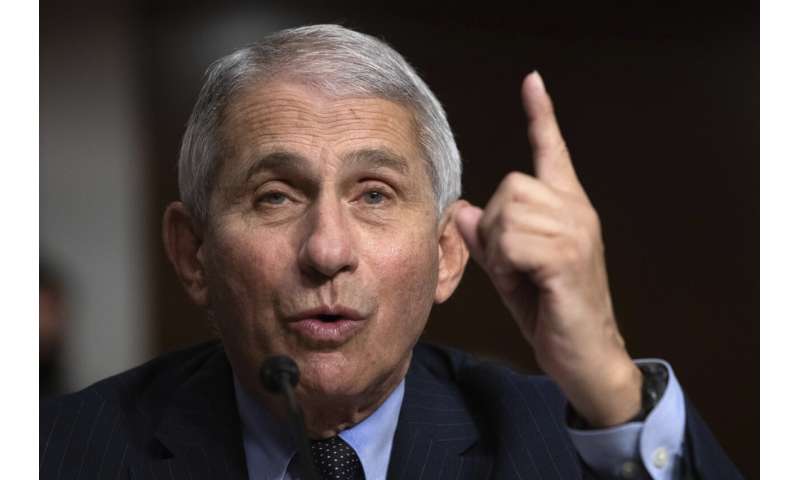 A huge international study of a COVID-19 vaccine that aims to work with just one dose is getting underway as top U.S. health officials sought Wednesday to assure a skeptical Congress and public that they can trust any shots the government ultimately approves.

Hopes are high that answers about at least one of several candidates being tested in the U.S. could come by year’s end, maybe sooner.

“We feel cautiously optimistic that we will be able to have a safe and effective vaccine, although there is never a guarantee of that,” Dr. Anthony Fauci, infectious disease chief at the National Institutes of Health, told a Senate committee.

But President Donald Trump is pushing for a faster timeline than many experts say is adequate to fully test the candidates. On Wednesday he tweeted a link to news about the new Johnson & Johnson vaccine study and said the Food and Drug Administration “must move quickly!”

“President Trump is still trying to sabotage the work of our scientists and public health experts for his own political ends,” Sen. Patty Murray, a Democrat from Washington state, said before ticking off examples of pressure on the FDA.

FDA Commissioner Stephen Hahn pledged that career scientists, not politicians, will decide whether any coronavirus vaccine meets clearly stated standards that it works and is safe. 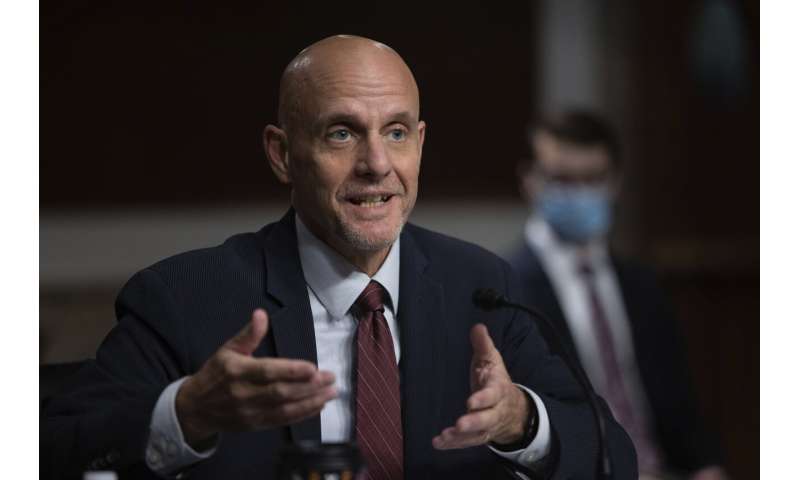 “Science will guide our decisions. FDA will not permit any pressure from anyone to change that,” Hahn said. “I will put the interest of the American people above anything else.”

As for the testing of vaccine candidates, Fauci added: “There is no cutting corners.”

A handful of vaccines already are in final testing in the U.S. and other countries, but the newest late-stage study by Johnson & Johnson aims to enroll 60,000 volunteers, one of the biggest so far, to prove if its single-dose approach is safe and protects against the coronavirus. Other candidates in the U.S. require two shots.

Final-stage testing of one experimental vaccine, made by AstraZeneca, remains on hold in the U.S. as officials examine a safety question, although studies have resumed in other countries.

Earlier this week, Vice President Mike Pence urged state governors to “do your part to build public confidence that it will be a safe and effective vaccine.” A recording of the call was provided to The Associated Press. 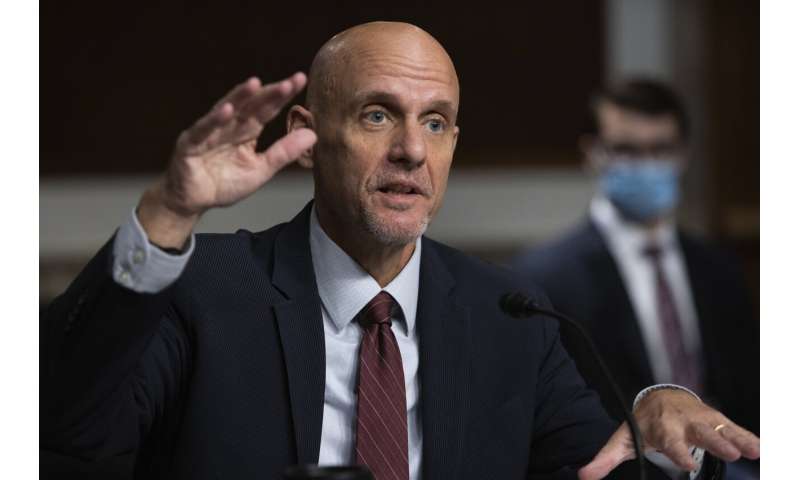 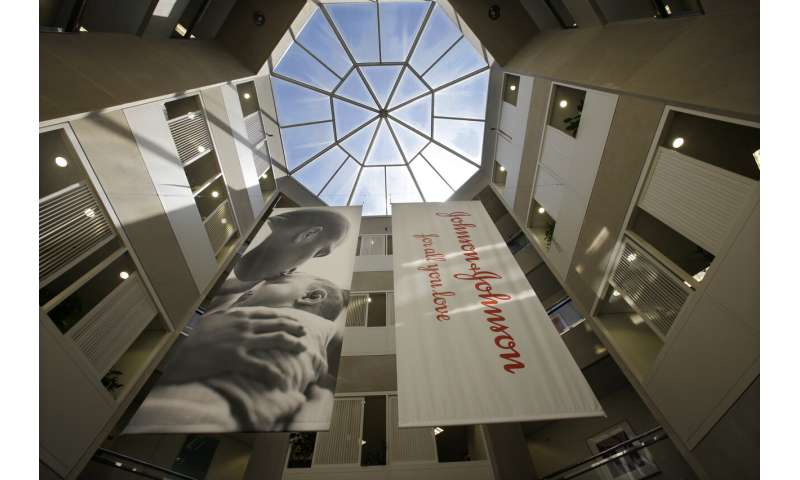 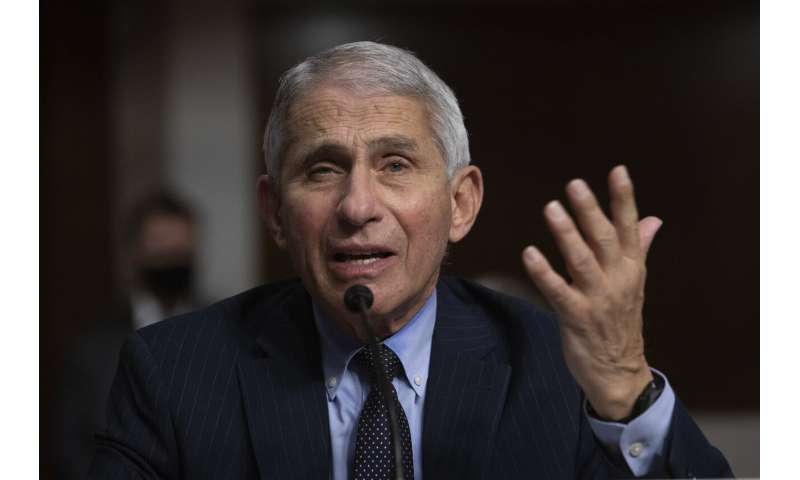 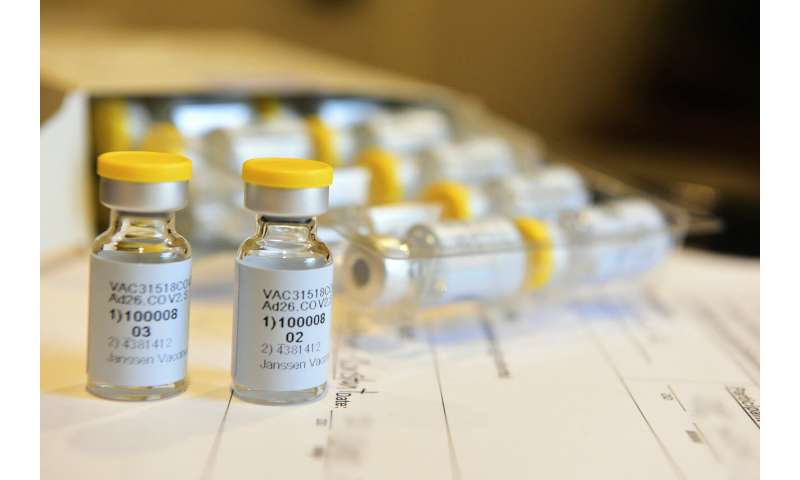 Even if the FDA were to allow emergency use of a vaccine by year’s end, supplies would be limited and given first to vulnerable groups such as health workers. Most Americans aren’t likely to receive a vaccine until sometime next year.

The Centers for Disease Control and Prevention wants states to get ready now to roll out vaccinations, which will present enormous logistical challenges. CDC announced Wednesday the distribution of $200 million to help begin setting up operations.