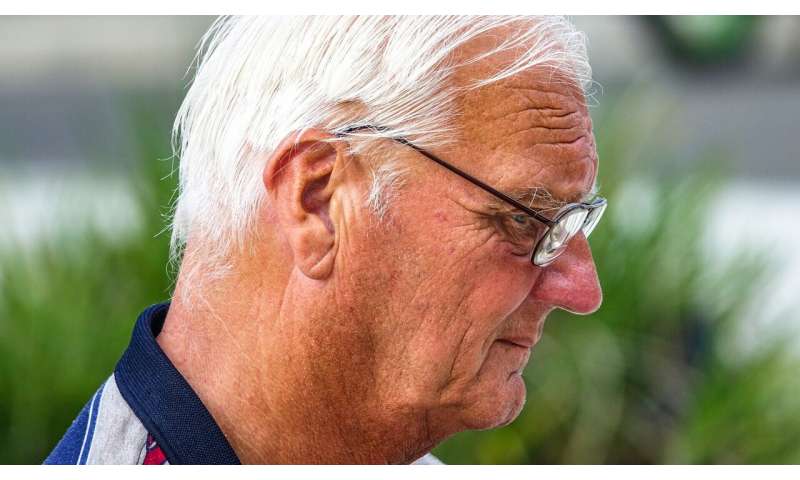 One in four people aged 65 or older has diabetes. The disease is the seventh leading cause of death in the United States and a major contributor to heart disease. Experts have recommended that the best way to slow the progression of diabetes—and help prevent its many complications—is to maintain strict control of blood sugar levels. For healthy younger people, this means keeping the target blood sugar level (known as A1c or HbA1c) lower than 6.5 percent to 7.0 percent.

For older adults who have a limited life expectancy or who have advanced dementia, however, maintaining that target blood sugar level may cause more harm than good. For example, these older adults may not live long enough to experience potential benefits. What’s more, maintaining these strict blood sugar levels can raise the risk of potentially harmful events such as low blood sugar (also known as hypoglycemia). This can cause falls or loss of consciousness.

For these reasons, many guidelines now suggest targeting higher HbA1c targets—such as between 8.0 percent and 9.0 percent—for older adults who have multiple chronic conditions or limited life expectancy, or who live in nursing homes.

Experts suspect that lessening diabetes treatment in these older adults has the potential to prevent unnecessary hospitalizations due to lowering the risk for harmful drug events and increasing the patients’ comfort.

In order to investigate the issue, a team of researchers conducted a study—one of the first national studies to examine potential overtreatment and deintensification of diabetes management in nursing home residents with limited life expectancy or dementia. The researchers chose nursing home residents to study because admission to a nursing home could give healthcare practitioners a chance to learn more about patient goals and preferences and to review and adjust medications accordingly. The researchers published their results in the Journal of the American Geriatrics Society.

The researchers examined information from Veterans Affairs nursing homes from 2009 to 2015. Their goal was to learn more about older adults with diabetes, particularly those nearing the end of their life or who have dementia. The researchers investigated whether these older adults were overtreated for diabetes, whether they had their diabetes medication regimens lessened, and what effects might result from lowered doses, types and/or different kinds of medication.

The researchers did not consider insulin dose changes, because insulin doses may be influenced by factors such as eating habits.

The researchers said they observed potential overtreatment of diabetes in almost 44 percent of nursing home admissions for veterans with diabetes and veterans who had limited life expectancy or dementia. Potentially overtreated residents were about 78 years old and were nearly all male and non-Hispanic white. Two-thirds of the residents had been admitted to nursing homes from hospitals. A total of 29 percent had advanced dementia, almost 14 percent were classified with end-of-life status, and 79 percent had a moderately high risk of dying within six months. Many were physically dependent and had heart disease and/or potential diabetes-related complications. In addition, about 9 percent of overtreated residents had a serious low blood sugar episode in the year prior, emphasizing the need for deintensification.