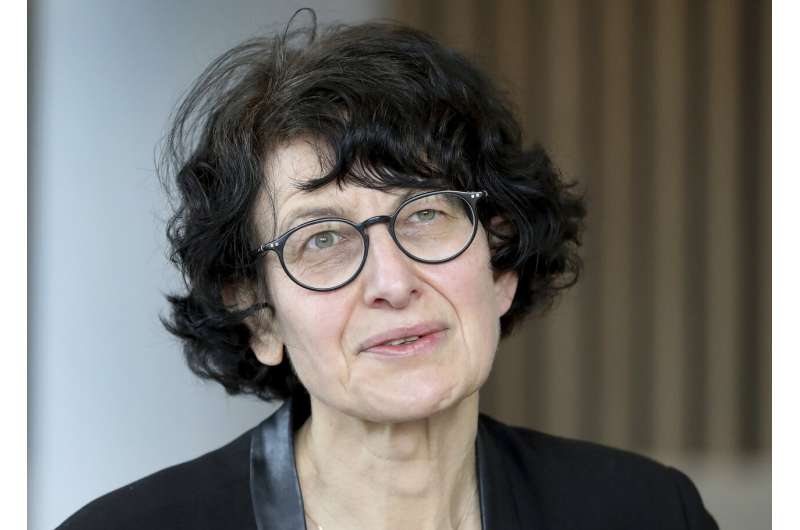 The scientist who won the race to deliver the first widely used coronavirus vaccine says people can rest assured the shots are safe, and the technology behind it will soon be used to fight another global scourge—cancer.

Ozlem Tureci, who co-founded the German company BioNTech with her husband, was working on a way to harness the body’s immune system to tackle tumors when they learned last year of an unknown virus infecting people in China.

Over breakfast, the couple decided to apply the technology they’d been researching for two decades to the new threat, dubbing the effort “Project Lightspeed.”

Within 11 months, Britain had authorized the use of the mRNA vaccine BioNTech developed with U.S. pharmaceutical giant Pfizer, followed a week later by the United States. Tens of millions of people worldwide have received the shot since December.

“It pays off to make bold decisions and to trust that if you have an extraordinary team, you will be able to solve any problem and obstacle which comes your way in real time,” Tureci told The Associated Press in an interview.

Among the biggest challenges for the small, Mainz-based company that had yet to get a product to market was how to conduct large-scale clinical trials across different regions and how to scale up the manufacturing process to meet global demand. 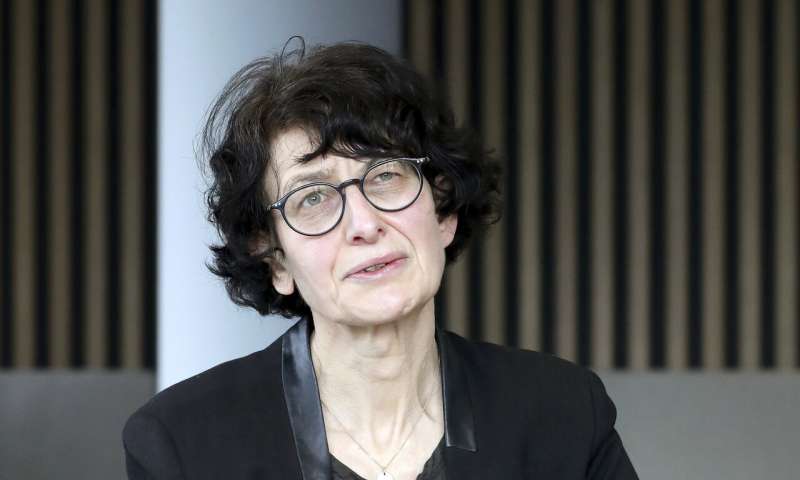 Along with Pfizer, the company enlisted the help of Fosun Pharma in China “to get assets, capabilities and geographical footprint on board, which we did not have,” Tureci said.

Among the lessons she and her husband, BioNTech chief executive Ugur Sahin, learned along with their colleagues was “how important cooperation and collaboration is internationally.”

Tureci, who was born in Germany to Turkish immigrants, said the company, which has staff members from 60 countries, reached out to medical oversight bodies from the start, to ensure that the new type of vaccine would pass the rigorous scrutiny of regulators.

“The process of getting a medicine or a vaccine approved is one where many questions are asked, many experts are involved and there is external peer review of all the data and scientific discourse,” she said.

Amid a scare in Europe this week over the coronavirus shot made by British-Swedish rival AstraZeneca, Tureci dismissed the idea that any corners were cut by those racing to develop a vaccine.

“There is a very rigid process in place and the process does not stop after a vaccine has been approved,” she said. “It is, in fact, continuing now all around the world, where regulators have used reporting systems to screen and to assess any observations made with our or other vaccines.” 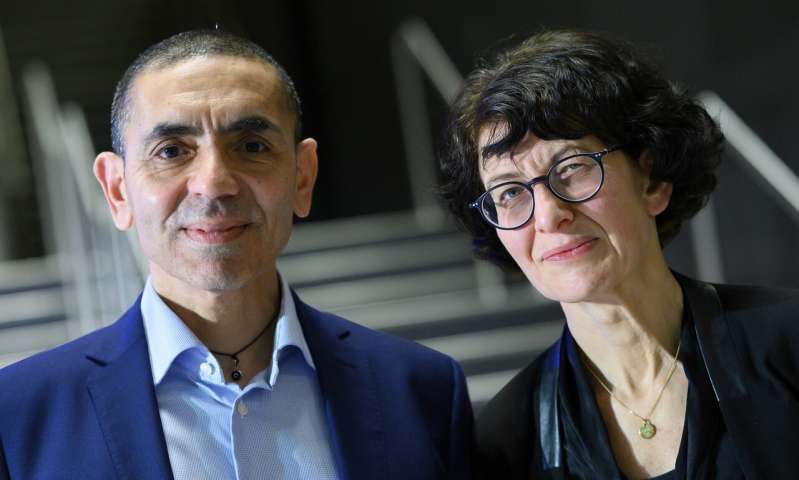 Tureci and her colleagues have all received the BioNTech vaccine themselves, she told the AP. “Yes, we have been vaccinated,” she said.

As BioNTech’s profile has grown during the pandemic, so has its value, providing funds the company can use to pursue its original goal of developing a new tool against cancer.

The vaccines made by BioNTech-Pfizer and U.S. rival Moderna uses messenger RNA, or mRNA, to carry instructions into the human body for making proteins that prime it to attack a specific virus. The same principle can be applied to get the immune system to take on tumors.

“We have several different cancer vaccines based on mRNA,” said Tureci, who is BioNTech’s chief medical officer.

Asked when such a therapy might be available, Tureci said “that’s very difficult to predict in innovative development. But we expect that within only a couple of years, we will also have our vaccines (against) cancer at a place where we can offer them to people.”

For now, Tureci and Sahin are trying to ensure the vaccines governments have ordered are delivered and that the shots respond effectively to any new mutation in the virus. 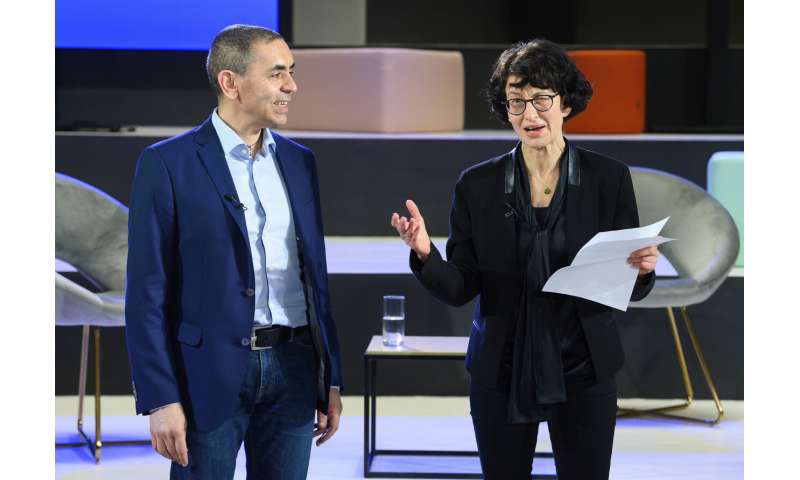 On Friday, German President Frank-Walter Steinmeier awarded the wife and husband one of the country’s highest decorations, the Order of Merit, during a ceremony attended by Chancellor Angela Merkel, a trained scientist herself.

“You began with a drug to treat cancer in a single individual,” Steinmeier told the couple. “And today we have a vaccine for all of humanity.”

Tureci said ahead of the ceremony that getting the award was “indeed an honor.”

But she insisted developing the vaccine was the work of many.