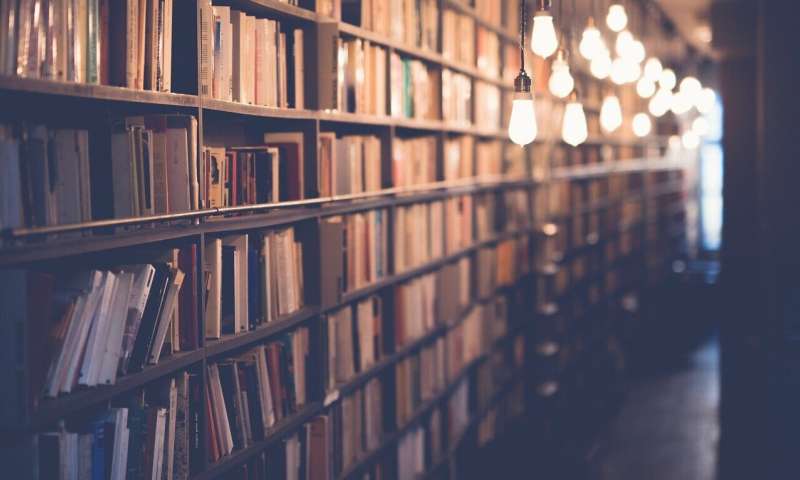 Schools, cinemas and swimming pools will be allowed to reopen in India after a months-long coronavirus lockdown, the home affairs ministry said Wednesday, even as experts warn that the vast nation is on track to becoming the world’s most-infected.

India, home to 1.3 billion people, has recorded more than 6.2 million cases so far—second only to the United States—and more than 97,000 deaths.

But the government has gradually restarted activities to salvage an economy badly battered by the lockdown, with millions of people, particularly the poor, losing their livelihoods.

Classes for students aged 14 to 17 were allowed to resume in some states last week, but the new announcement affects all schools.

“For re-opening of schools and coaching institutions, (states and territory) governments have been given the flexibility to take a decision after October 15… in a graded manner,” the ministry said in a statement.

Online and distance learning “shall be encouraged” and students cannot be forced to attend classes, it added.

Higher education institutions remain shut, although some post-graduate and research students in science and technology courses could return to laboratories.

Cinemas in the movie-obsessed country will be permitted to reopen with 50 percent capacity, while swimming pools can be used for sports training.

International commercial flights remain suspended although limited services, many to allow citizens to return to their home countries, have been operating.

Trains, metros, domestic flights, markets and restaurants have already reopened or resumed service, with some restrictions.