Researchers in Italy have identified structural and functional differences in the brains of people with temporary and chronic anxiety. These differences may serve to improve the diagnosis and treatment of anxiety. 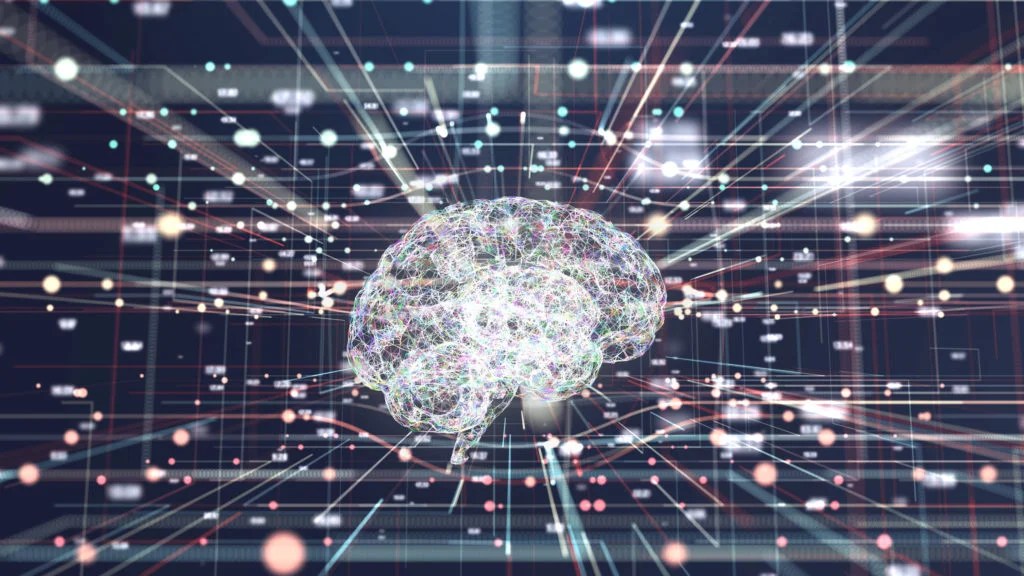 The feeling of anxiety is a common one. Most of us have, at one time or another, felt worried about future outcomes, be they test results, financial needs, or work-related goals. But when these feelings are lasting and do not relate to just one specific concern, anxiety can become a long-term condition.

Although it originates in the brain, anxiety can also be overwhelmingly physical, resulting in palpitations, headaches, dizziness, and stomach pains.

The pressures of the modern world may be driving an increase in anxiety disorders, which are currently the most common form of mental ill health in the United States.

As a result, researchers are actively trying to understand what anxiety looks like in the brain so that they can develop better methods of diagnosis and treatment.

In a new study, researchers from the University of Trento in Italy scanned the brains of 42 people with different types of anxiety, finding measurable differences in brain anatomy and activity between people with temporary and chronic forms of the condition.

Their findings, which could inform clinical practice, appear in the Nature journal Scientific Reports.

The researchers note that it is possible to conceptualize the different forms of anxiety — event-specific vs. chronic — as state and trait anxiety.

Although the differences in the experience of these two forms of anxiety are well-described, what they look like in the brain is more of a mystery.

Along with his team, De Pisapia is one of the first to investigate this thoroughly, using MRI, which can provide images of the brain in awake subjects. The researchers performed structural and functional brain scans of 42 people with either state or trait anxiety.

They assessed the type of anxiety that each person had using a psychometric test that asks participants to rate themselves on various statements, such as “I feel calm,” “I am presently worrying,” and “I worry too much over something that really doesn’t matter.”

The researchers identified permanent anatomical differences in the brains of people with trait anxiety, particularly in areas associated with emotion regulation, such as the anterior cingulate cortex.

They say that these anatomical differences could underlie the repetitive negative thoughts that people with trait anxiety experience.

In contrast, they found that people with state anxiety had functional differences in their brain, which are temporary changes in brain activity.

Many of these changes related to the default mode network, a network of brain regions that is active when the mind is at rest and wandering — for instance, when a person is thinking about themselves or others, remembering the past, or planning for the future.

Hyperactivity of the default mode network is associated with rumination and excessive worrying, while research has shown that activities such as meditation quieten down the network.

Doctors could, one day, use the characterization of anxiety types that the authors present in their paper to diagnose people with anxiety more precisely and select the most appropriate treatment for them.

“[T]hese findings may lead to the creation of new diagnostic tools and treatments aimed at ameliorating the symptoms of anxiety disorders and treat them before they become chronic.”

The researchers highlight the importance of reducing anxiety — using relaxation techniques, for example — as soon as it presents to prevent it from becoming chronic. “Our study makes it clear that it is fundamental to treat individuals with state anxiety so that they do not develop trait anxiety,” says De Pisapia.

The researchers discuss the use of mindfulness, cognitive behavioral therapy (CBT), and magnetic brain stimulation as useful approaches to alleviate anxiety.

There are some important limitations to this study, including the relatively small sample size and the fact that the team only used one psychometric test to distinguish between state and trait anxiety. Future studies could help validate these findings by directly measuring anxiety while brain scans are taking place.