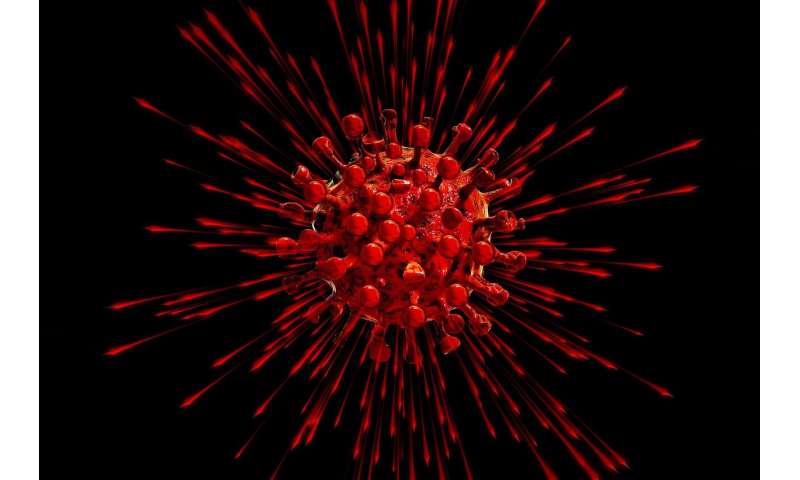 New analysis from researchers at the University of Oxford finds that from March to July this year, Europe had a 28 percent lower rate of excess deaths than the U.S.—contrary to claims by President Donald Trump that Europe experienced greater excess mortality than the U.S.

Dr. Janine Aron and Professor John Muellbauer’s research suggests that around 57,800 Americans would have survived had the U.S. managed the pandemic as effectively as Europe. In other words, the U.S.’s poor pandemic response may have cost the country more lives than World War I.

Excess deaths—the number by which actual deaths from all causes exceeds ‘normal deaths’ – is the best way of measuring lives lost to the pandemic. The proper way to compare the pandemic death toll across countries is to express excess deaths as a percentage of “normal deaths.” This eliminates differences in how countries count coronavirus deaths and differences in population sizes; and it provides a more complete picture of pandemic-related fatalities. With an apples-to-apples comparison it can then be inferred how effective different countries’ pandemic policies have been at protecting lives.

Using this measure, Dr. Aron and Prof. Muellbauer’s analysis shows that from March to July this year Europe had a 28 percent lower rate of excess deaths than the U.S.—revealing that repeated claims by Trump that Europe has experienced 33 to 40 percent higher excess mortality than the United States are false.

The research notes that the U.S.’s substantially higher statistical excess death rate is surprising since the U.S. has had several advantages compared to Europe:

Trump has tried to blame the U.S.’s poor performance on Democratic governors and mayors. But the Oxford analysis adds to mounting evidence suggesting that the failure was national—coronavirus killed Americans at far higher rates than in other developed countries, whether in red states or blue.

To put the figures in perspective, if these 57,800 American lives had been lost to war, this would be the third deadliest war in U.S. history—deadlier than both World War I and Vietnam.

Professor John Muellbauer, the study’s co-author, added, “Studies comparing U.S. states that explain these excess mortality patterns can lend policy insights, with proper controls for demographics, population density and racial composition, as well as for the timing of the pandemic.”