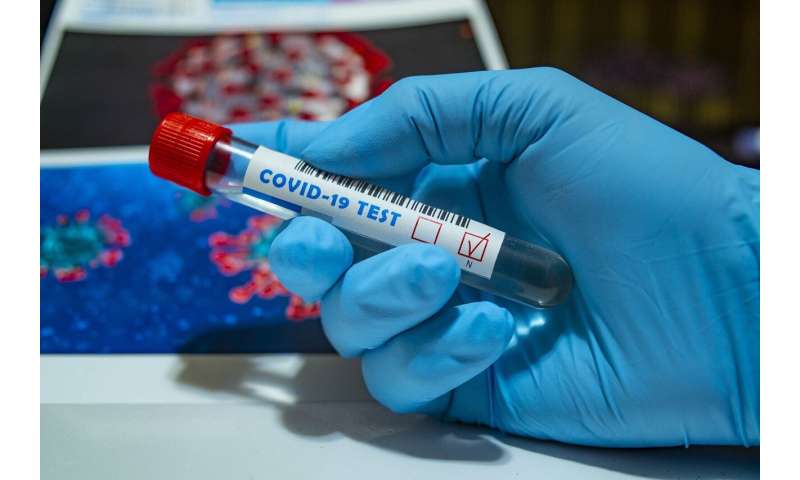 Africa’s unusually low COVID-19 cases and deaths could be down to a young and sparse population, and the hot and humid climate interrelating to heighten their individual effects, research from the World Health Organization has revealed.

In May, the WHO predicted that up to 190,000 people could die and up to 44 million would be infected by the novel coronavirus in the first year of the pandemic, if containment measures in Africa failed.

In the past four weeks, only 77,147 new COVID-19 cases were reported, down from 131,647 recorded in the previous four weeks, according to the latest statistics from the WHO Regional Office for Africa.

“Africa has not witnessed an exponential spread of COVID-19 as many initially feared,” says Matshidiso Moeti, WHO regional director for Africa. “But the slower spread of infection in the region means we expect the pandemic to continue to smolder for some time, with occasional flare-ups.”

According to the Africa Centers for Disease Control and Prevention, since the continent recorded its first case in February, nearly 1.5 million COVID-19 cases and 35,750 deaths have been reported in Africa as of this week (29 September).

Despite the low cases on the continent, Moeti warns countries against becoming complacent. “Other regions of the world have experienced similar trends only to find that as social and public health measures are relaxed, cases start ramping up again,” she says.

Monica Musenero, an epidemiologist and Uganda’s senior presidential adviser on epidemics, says the chances that Africa could be the next COVID-19 epicenter are high, despite the current low infection and death rates.

The virus has had shifting epicenters, beginning in China in December 2019 before moving to Europe and the Americas, but it has continued to evolve in Africa, says Musenero.

“At the beginning, a number of countries went in for lockdowns including airport closures. These field interventions largely resulted in slowing the spread,” Musenero tells SciDev.Net. She warns that many African countries are now beginning to ease preventive measures at their peril.

Leonard Mboera, a senior research scientist from the Southern African Center for Infectious Disease Surveillance, has questioned the methods used to collect COVID-19 data in Africa.

“Due to widespread misinformation about COVID-19, it is unlikely that most people infected by the virus are seeking care from conventional health facilities, and hence are not captured by the systems,” explains Mboera.

“Most healthcare facilities are obliged to submit their weekly and monthly reports to [health] districts and ministries. They do, but if you check the data submitted, it is of very low quality, with missing diagnosis, age or sex and sometimes what is submitted is different from what is available at the facility,” he adds.

In the absence of extensive testing data, the true burden of the disease remains unclear in some countries.

“While governments have made efforts to improve COVID-19 testing, with recent testing rising from a cumulative 74 tests per 10,000 people in 44 assessed countries on 23 August, to 93 per 10,000 people on 21 September, the level is still low,” the WHO says.

Tanimola Akande, a professor of public health at the University of Ilorin, in Nigeria, explains that the lack of testing in Africa is attributed to the low density of testing facilities, inadequate contact tracing and a poor public attitude to the pandemic.