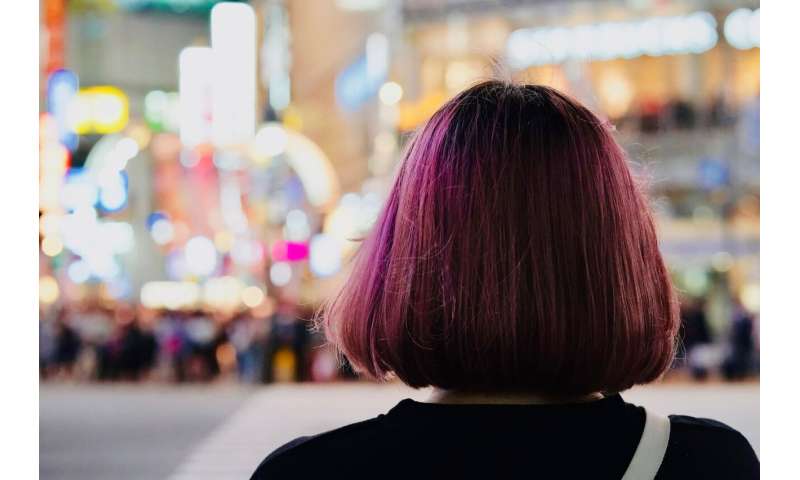 Women who use permanent hair dye products to color their hair at home do not experience greater risk of most cancers or greater cancer related mortality, finds a study published by The BMJ today.

While this should provide general reassurance to users of permanent hair dyes, the authors say they did find a slight increase in risk of ovarian cancer and some cancers of the breast and skin. Natural hair color was also found to impact on the likelihood of some cancers.

Use of hair dye is very popular, particularly among older age groups keen to cover up signs of grey. For example, it is estimated that it is used by 50-80% of women and 10% of men aged 40 and older in the United States and Europe.

The most aggressive hair dyes are the permanent types and these account for approximately 80% of hair dyes used in the US and Europe, and an even greater proportion in Asia.

While the World Health Organization’s International Agency for Research on Cancer has classified occupational exposure to hair dyes as a probable carcinogen, there is no warning about personal use because existing evidence is inconclusive.

To gain a better understanding of the risk of cancer from use of personal hair dye, researchers analyzed data on 117,200 women from the Nurses’ Health Study, based at Brigham and Women’s Hospital, Boston, a large prospective cohort study, which includes assessments of hair dye exposure.

The women did not have cancer at the start of the study and were followed for 36 years.

The results showed no increased risk of most cancers or of cancer death in women who reported having ever used permanent hair dyes compared with those who had never used such dyes.

Ever use of permanent dyes was associated with a slightly increased risk of the basal cell carcinoma of the skin, and this risk was higher in women with naturally light hair.

“Possible explanations could be that shades of permanent hair dyes are associated with the concentration of ingredients, with darker colors having higher concentrations,” the authors say.

This is an observational study, so can’t establish cause. The authors also point to some limitations, including the lack of racial diversity of study participants, which mainly included white US women with European ancestry, and the possibility that other unmeasured factors, such as use of other products, may have affected the results.

What’s more, assessments of exposure to hair dye stopped relatively early in the follow-up period so some women may have started, stopped or changed their hair dye after this time, and some users of non-permanent hair dyes might have misclassified themselves as permanent hair dye users.

Nevertheless, the authors say their findings “offer some reassurance against concerns that personal use of permanent hair dyes might be associated with increased cancer risk or mortality.”