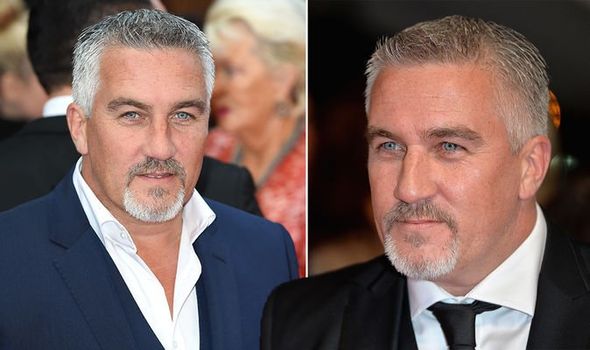 Paul Hollywood, 54, of Great British Bake Off, revealed he suffers from Obsessive Compulsive Disorder (OCD). As such, the disorder often leads to him repeatedly cleaning his Aston Martin – sometimes every “couple of hours”. He divulged: “I wonder if I love it a little too much.”

“You look for little nicks and if I see one my heart misses a beat,” he continued to Mirror.co.uk.

“It (the nick) is just sitting there winding me up – it’s ruining the car.

“It is OCD. I’m obsessed with my Aston.”

The Bake Off judge also revealed his OCD strikes when he’s baking. 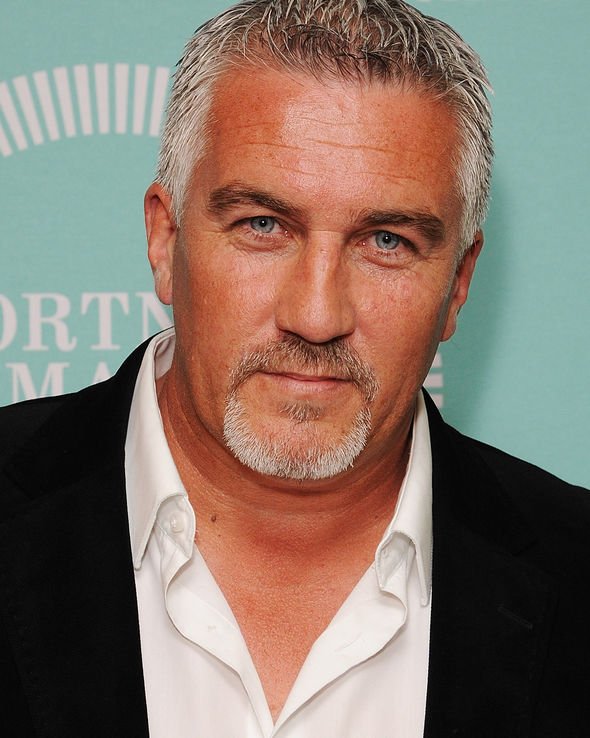 He said: “I’ve got it in the bakery and now I’ve got it with the car.”

OCD is a common mental health condition where a person has obsessive thoughts and compulsive behaviour, says the NHS.

Some people start to have symptoms around puberty, but for many, it starts during early adulthood.

The health body continues: “OCD can be distressing and significantly interfere with your life, but treatment can help you keep it under control.”

An obsession is characterised as an unwanted and unpleasant thought, image or urge that repeatedly enters a person’s mind, causing feelings of anxiety, disgust or unease.

A compulsion, according to the NHS, is a repetitive behaviour or mental act that you feel you need to do to temporarily relieve the unpleasant feelings brought on by the obsessive thought.

The health body explains: “Someone with an obsessive fear of being burgled may feel they need to check all the windows and doors are locked several times before they can leave their house.

“Women can sometimes have OCD during pregnancy or after their baby is born. 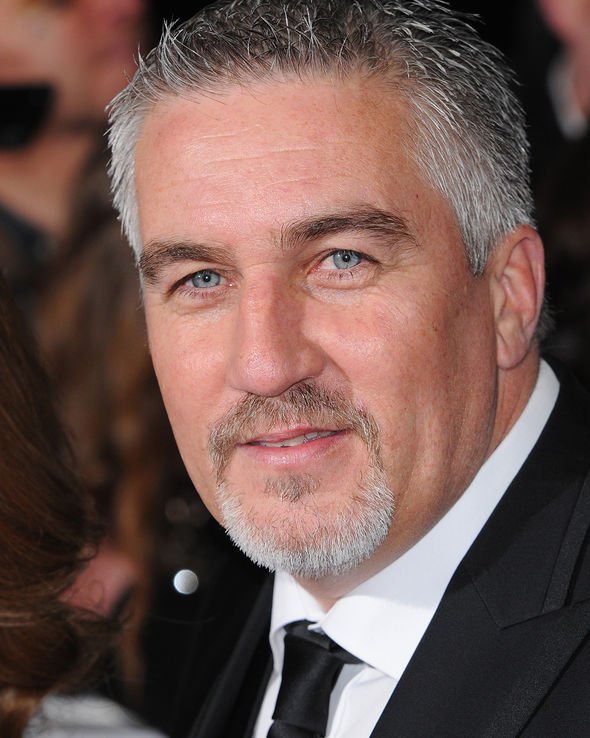 “Obsessions may include worrying about harming the baby or not sterilising feeding bottles properly.

“Compulsions could be things such as repeatedly checking the baby is breathing.”

OCD treatment may not result in a cure, but it can help bring a person’s symptoms under control, if they are beginning to rule their daily life.

The two main treatments for OCD are psychotherapy and medications, explains the Mayo Clinic.

It explains: “Cognitive behavioral therapy (CBT), a type of psychotherapy, is effective for many people with OCD.

“Exposure and response prevention (ERP), a component of CBT therapy, involves gradually exposing you to a feared object or obsession, such as dirt, and having you learn ways to resist the urge to do your compulsive rituals.

“ERP takes effort and practice, but you may enjoy a better quality of life once you learn to manage your obsessions and compulsions.

“Certain psychiatric medications can help control the obsessions and compulsions of OCD. Most commonly, antidepressants are tried first.”