Parkinson’s disease symptoms mainly relate to movement because it involves a loss of nerve cells in the part of the brain responsible for producing a chemical called dopamine. Dopamine acts as a messenger between the parts of the brain and nervous system that help control and coordinate body movements. If these nerve cells die or become damaged, the amount of dopamine in the brain is reduced.

This means the part of the brain controlling movement cannot work as well as normal, causing movements to become slow and abnormal.

According to the NHS, the three main symptoms of Parkinson’s disease that affect physical movement are:

It is important to note that Parkinson’s disease can also cause a range of other physical and mental symptoms.

One lesser-known condition that often develops in people with Parkinson’s is seborrhoeic dermatitis. 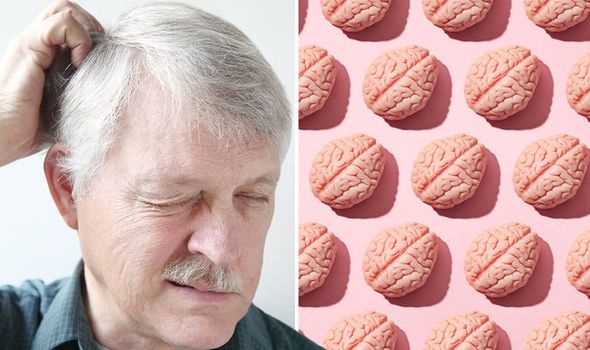 “This is a condition where areas of the skin that have lots of sebaceous glands become red, itchy and sore,” explains Parkinson’s UK.

Sebaceous gland is a small oil-producing gland present in the skin.

According to the health body, the skin also peels and flakes, and may develop thick crusts or scales.

One of the main areas affected is the scalp – in mild cases skin can flake off as dandruff, notes the charity.

“In more severe cases, people may have a red, scaly scalp, sometimes with a weeping rash,” it adds.

In addition to physical changes, there are a number of cognitive and psychiatric symptoms to watch out for.

When to seek medical advice

“See your GP if you’re concerned you may have symptoms of Parkinson’s disease,” advises the NHS. 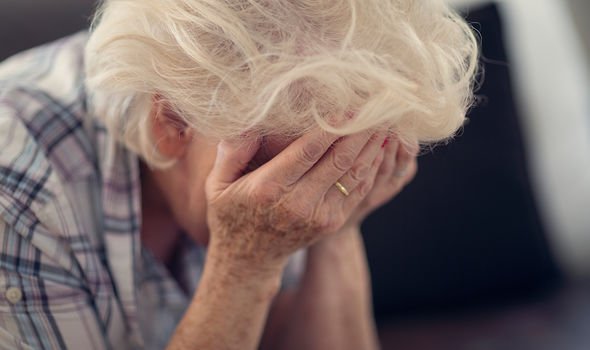 It is important to alert your GP sooner rather than later as evidence shows you can slow down its progression by making healthy lifestyle choices.

Exercise is one of the most effective measures you can take to delay its progression.

According to the Parkinson’s Foundation (PF), exercise can assist in maintaining balance, mobility and daily living activities, along with a potential “neuroprotective” effect.

In fact, there is a growing consensus among researchers about the short and long-term benefits of exercise for people with Parkinson’s. 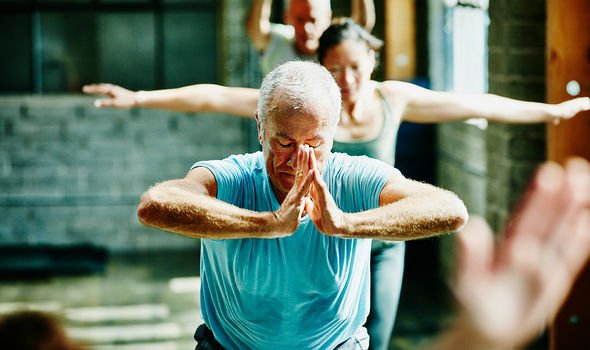 Exercise such as treadmill training and biking have all been shown to benefit, along with Tai Chi and yoga.

Critical insights from this area of research have revealed:

One study showed that people with Parkinson’s who exercised regularly for 2.5 hours a week had a smaller decline in mobility and quality of life over two years.