What is Parkinson’s disease?

Parkinson’s disease is a condition that causes the brain to become progressively more damaged over time. It’s more likely to develop when you get older, but making just a few diet swaps could help to protect against the brain condition straight away.

Parkinson’s disease is caused by a loss of nerve cells in the substantia nigra; a specific part of the brain.

These nerve cells are usually responsible for producing the chemical dopamine.

Dopamine acts as a messenger between the brain and the nervous system, which is why it’s absolutely vital to the well-being of the body.

If these nerve cells are damaged, the brain struggles to control movement, which is a common sign of Parkinson’s disease. 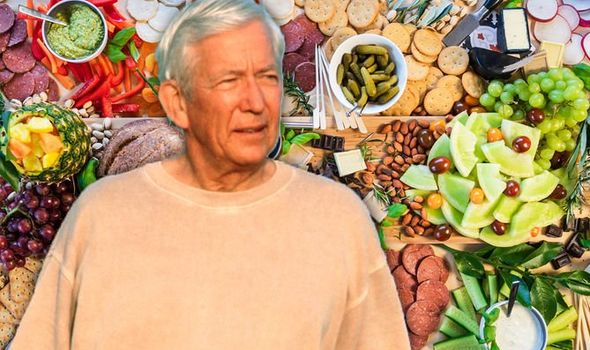 But you could lower your risk of Parkinson’s disease in later life by regularly following the Mediterranean diet or the MIND diet, scientists have revealed.

Both diet plans have been linked with a lower risk of developing dementia – including Alzheimer’s disease – in later life.

It’s the first time that either diet plan has been linked to a lower risk of Parkinson’s disease.

Women that regularly follow the Mediterranean diet could delay Parkinson’s symptoms by up to 17 years, they added.

Men could delay symptoms by up to eight years, although they benefited greater by following the MIND diet.

The reason for the differences between sexes isn’t entirely clear, however. 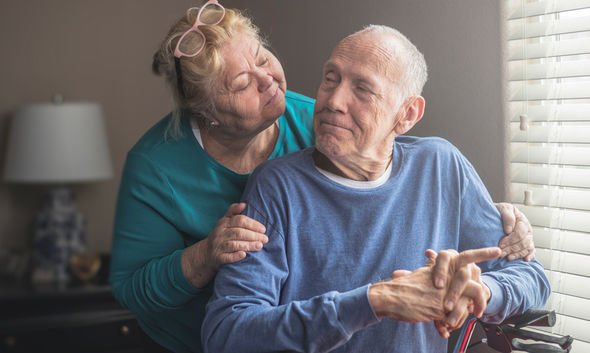 “The study shows individuals with Parkinson’s disease have a significantly later age of onset if their eating pattern closely aligns with the Mediterranean-type diet,” said Dr Silke Appel-Cresswell, from the University of British Columbia.

“There is a lack of medications to prevent or delay Parkinson’s disease.

“Yet we are optimistic that this new evidence suggests nutrition could potentially delay onset of the disease.”

Parkinson’s disease symptoms tend to develop quite slowly over a long period of time.

The three main warning signs of the condition include having frequent tremors, slow movement, and muscle stiffness.

Some patients may also develop balance problems, constipation, nerve pain, and a loss of smell.

You should speak to a doctor straight away if you’re worried about the warning signs of Parkinson’s disease.