PARKINSON’S disease is characterised by a loss predominately dopamine-producing cells in a specific area of the brain called substantia nigra. Dopamine acts as a messenger between the parts of the brain and nervous system that help control and coordinate body movements. The subsequent reduction in dopamine causes movement issues.

According to the NHS, the three main symptoms of Parkinson’s disease that affect physical movement are:

Parkinson’s disease can also cause a range of non-movement symptoms, commonly referred to as “non-motor” symptoms.

Dandruff on the scalp falls into this subset of Parkinson’s symptoms. 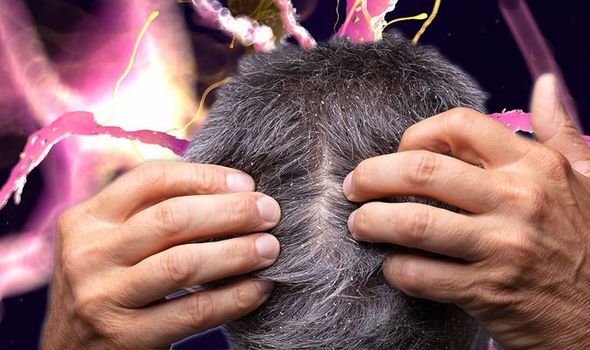 As Parkinson’s UK explains, in mild cases of seborrheic dermatitis, skin can flake off as dandruff.

“In more severe cases, people may have a red, scaly scalp, sometimes with a weeping rash,” says the charity.

It is not known what causes seborrheic dermatitis or why people with Parkinson’s are more likely to develop it, but it’s thought that a type of yeast found on the skin may play a part.

Other non-motor symptoms include:

“See your GP if you’re concerned you may have symptoms of Parkinson’s disease,” advises the NHS.

According to the health body, your GP will ask about your symptoms and your medical history to help them decide whether it’s necessary to refer you to a specialist for further tests.

“In the early stages, your GP may find it difficult to say whether you definitely have the condition because symptoms are usually mild,” it adds.

Can I reduce my risk?

It’s not known why the loss of nerve cells associated with Parkinson’s disease occurs, although research has alighted on potential risk factors. 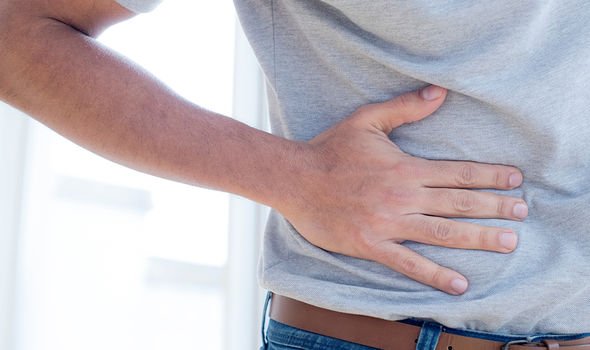 According to the Parkinson’s Foundation (PF), scientists believe that a combination of genetic and environmental factors are the cause.

“The extent to which each factor is involved varies from person to person,” says the PF.

According to Parkinson’s UK, some people with Parkinson’s carry a very rare change in a gene that causes the condition directly.

“People diagnosed with Parkinson’s at a younger age are more likely to have a genetic link,” explains the charity. 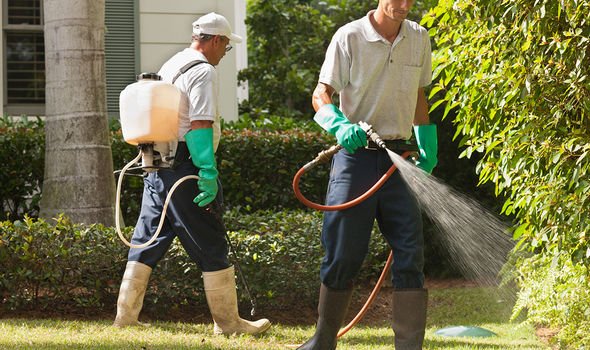 It adds: “A change in the LRRK2 gene known as G2019S is probably the most common genetic variant linked to Parkinson’s.”

“It’s been suggested that pesticides and herbicides used in farming and traffic or industrial pollution may contribute to the condition,” explains the NHS.

But, as the health body points out, the evidence linking environmental factors to Parkinson’s disease is inconclusive.