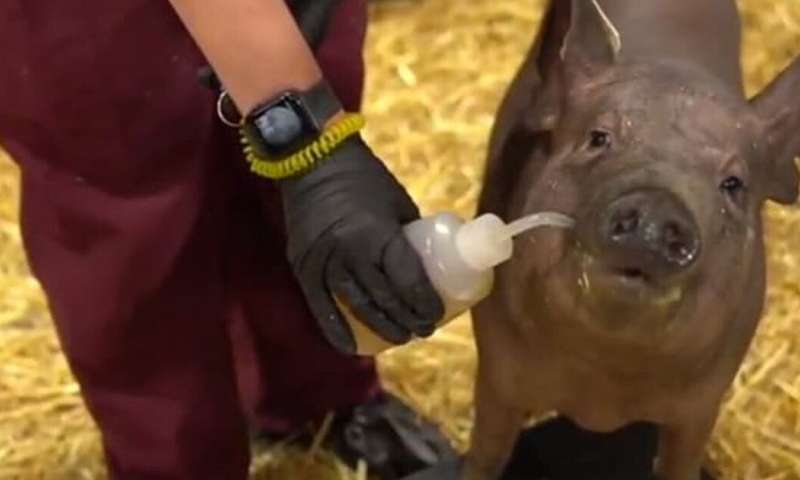 A recent demonstration video released by Elon Musk’s firm Neuralink might not look like much at first. In the video, a pig named Gertrude eats snacks from a person’s hand, while an accompanying computer screen displays blue lines that peak and trough, accompanied by some musical bleeps and bloops.

But this is no ordinary pig. Gertrude has been surgically implanted with a brain-monitoring device and, as the video’s narrator explains, the bleeps and bloops represent data being collected from the implanted device (in this case, extra contact with the snout means more bleeps and bloops, and bigger peaks in the visual data).

The important thing here is not the data itself collected via the Neuralink device in Gertrude’s brain. It’s no surprise that touching a pig’s sensitive snout causes neurons to fire in its brain.

The most interesting thing is how free Gertrude is to move around while the implanted chip collects the data.

Not stuck to a hospital bed

This video shows Neuralink has created an implant device that can deliver brain recordings to a computer in real time while the brain’s owner is moving around and interacting with the world.

That’s a pretty big step forward, and it’s definitely an element that has been been missing from the research on brain-computer interfaces thus far. While some other wireless brain implants exist, they require major surgeries to implant and are typically either bulky or limited in where in the brain they can be placed.

There is a lot of research on how to decode data from the brain and the readings generated from more traditional brain-monitoring devices, but we don’t have good ways to collect that data.

So if Neuralink can get this device into humans, and it works, that would be hugely exciting for researchers.

In terms of what data you can get from Neuralink’s device, however, things are a bit less exciting. This device covers data collected from a tiny part of the cortex from a small number of neurons. In humans, we know important brain functions typically use many parts of the brain at once, involving millions of neurons.

To use a device like this to, for example, help restore some mobility to a person who is quadriplegic, you’d need it to collect much more data, from a much bigger area of the brain.

It’s also worth taking a breather to remind ourselves that there is still so much we don’t understand about how to decode data collected from brain-computer interfaces.

While we’ve come to understand a lot about how the brain works, there is currently no way to predict what makes any specific neuron fire or not fire.

We don’t fully understand the complex patterns produced in brain monitoring. We can say “this area of the cortex seems to be involved in such-and-such function,” but we don’t always know exactly how it is involved or how to make it work “better.”

So we are not yet at the point where Neuralink’s device puts us on the cusp of being able to improve memory or attention, or to use our brains to send a hands-free message to your partner’s phone.

But the device might help us towards exciting steps such as restoring the ability to talk, or move a wheelchair or robotic arm using signals from the brain. And for people in those situations, any incremental progress is very promising.

It’s like Neuralink has invented the wristwatch before the clock itself has been fully invented. 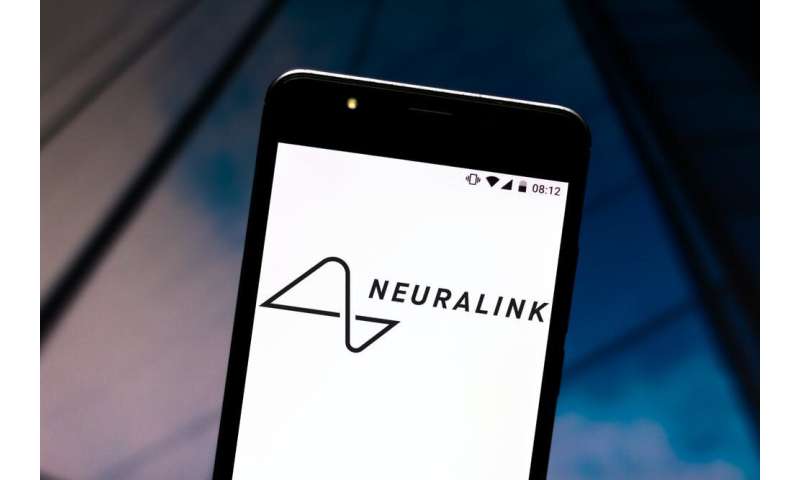 Today, I am in my lab working on experiments that aim to train people to improve their visual attention. I observe them trying to focus their attention on a task, and giving them feedback on how well they are doing based on the signals I can see in their brains in real time.

But these people are not free to move around the lab or go about their daily lives—they are bound, by necessity, to the machines I need to use to do my research.