A lot had to happen before I could get to a place where I could undergo gender-affirming surgery: I went through a divorce, changed my name, and started hormones in 2017. Then, in 2018, I moved to a new city and secured a new job that came with medical insurance that would almost entirely cover the cost of the procedure.

I spent a few months researching hospitals, finally picking one about six miles away based on its focus on trans healthcare—and the fact that it’s only a few years old, which meant the wait for a consultation would be considerably shorter than normal. I was able to schedule one for January of this year, after my health insurance from my new job took effect at the end of 2019.

The new status of the hospital also meant the wait to get my surgery scheduled would be relatively short. Then, somehow, on the day of my consultation in January, there was cancellation. I was able to schedule my surgery for only four months later, in May.

But then, on March 13, everything changed. That’s when my gender-affirming surgery was deemed one of a group of “elective” procedures The American College of Surgeons recommended hospitals minimize, reschedule, or cancel in response to COVID-19.

At first, I was reassured—told I had nothing to worry about because my surgery was still in the books.But then, when my physical exam scheduled for three weeks before my surgery was cancelled, the dread set in.

From that point on, I expected my surgery would be indefinitely delayed, if not outright cancelled. A few weeks later, in late March, the first call came telling me that my procedure had been delayed until June. After I hung up, I started crying. I was really upset for a few days afterward; I was afraid it meant it my surgery might never happen.

It felt like my worst fears had been confirmed when my procedure was delayed again until mid-July.

When the second call came in May, the medical assistant who delivered the news was optimistic. She said she felt confident the surgery would actually pan out come July, particularly since my insurance provider had announced it would be lifting its hold on certain procedures, including mine.

I’m cautiously optimistic but taking things day by day, trying to ground myself with the knowledge that I, for the time being at least, do have a date to look forward to.

I’ve started taking some steps to prepare for the procedure, including scheduling my pre-surgery physical exam for later this week.

Originally, my three-month recovery period would have taken place over the summer. And because my job gives me summers off, this would have allowed me plenty of time to recuperate before returning to work.

But now, since surgery in July means my three-month recovery will last well into October, I’ll likely need to request for even more time off from work.

Still, getting this surgery isn’t and has never been optional for me. If I’m going come out, do all this work, jump through a load of legal hoops, and open myself up to the possibility of hate and abuse, I won’t accept any other end result.

There’s no doubt the novel coronavirus pandemic has been devastating, and I understand why certain procedures were put on hold.

But, that doesn’t make surgeries like mine any less critical. That they’ve been called “non-essential” and “elective” is hurtful and dismisses their necessity. This word choice assumes that all trans folks feel like they can live safely and anxiety-free without these surgeries. For many of us, that is not the case. The reason for gender-affirming surgeries is to reinforce who we are in a society where the trans community is so often neglected.

The delays have felt like seeing what I think is a light at the end of the tunnel, only to realize as I get closer that it’s just a lamp, not the end. I have to keep going, and I will. I just hope the next light is the actual end of the tunnel. 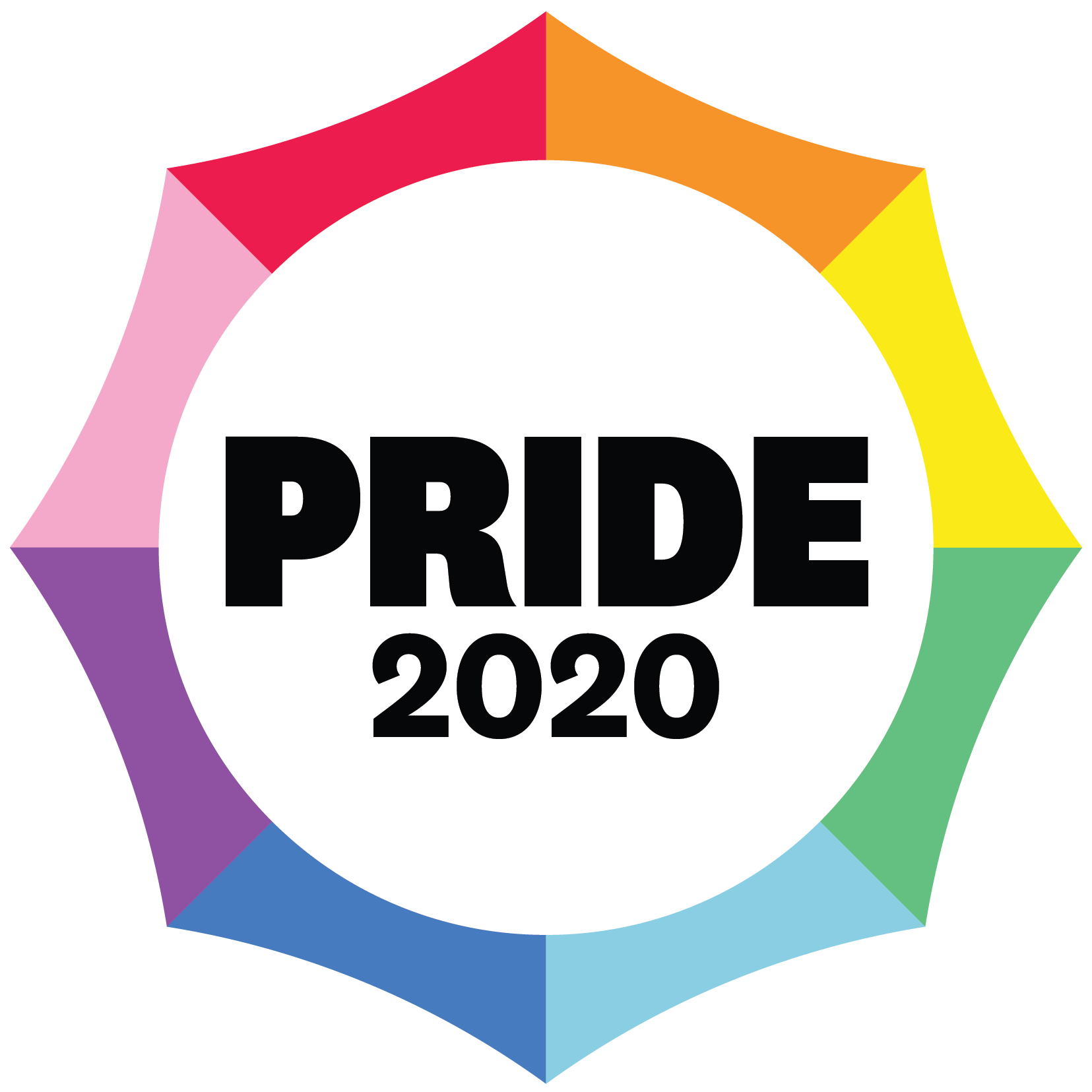