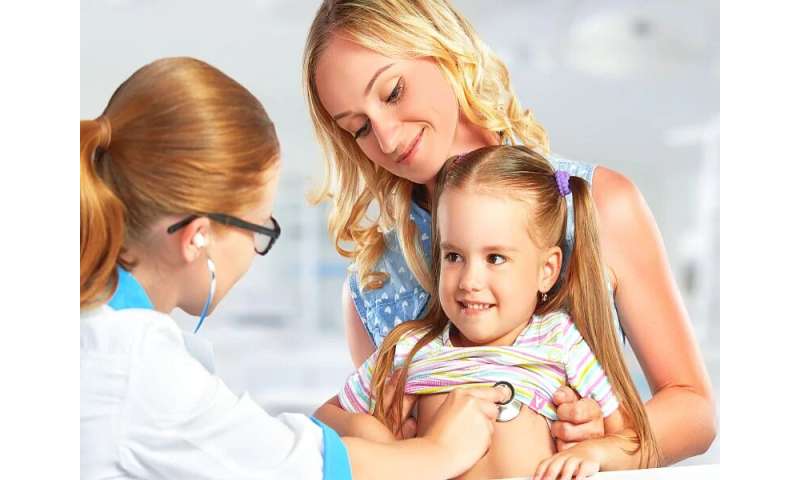 (HealthDay)—A majority of toddlers are being screened for autism spectrum disorder (ASD) during primary care visits, according to a study published online July 6 in Pediatrics.

Paul S. Carbone, M.D., from the University of Utah in Salt Lake City, and colleagues analyzed data from 36,233 children attending 18- and 24-month visits between 2013 and 2016 at 20 clinics within a health care system. The authors sought to identify the characteristics associated with Modified Checklist for Autism in Toddlers (M-CHAT) screening completion, as well as the associations between screening and subsequent ASD diagnosis at age ≥4.75 years.

The researchers found that 73 percent of toddlers were screened and 1.4 percent were later diagnosed with ASD. Screening was less likely among Hispanic children (adjusted prevalence ratio [aPR], 0.95), and family physicians were less likely to perform screening (aPR, 0.12). Screen-positive children were more likely to be diagnosed with ASD (aPR, 10.3) and were diagnosed younger (38.5 versus 48.5 months) compared with unscreened children. The sensitivity of the M-CHAT for ASD diagnosis was 33.1 percent, while its positive predictive value was 17.8 percent. M-CHAT follow-up interviews were routinely omitted and referral patterns were uneven.