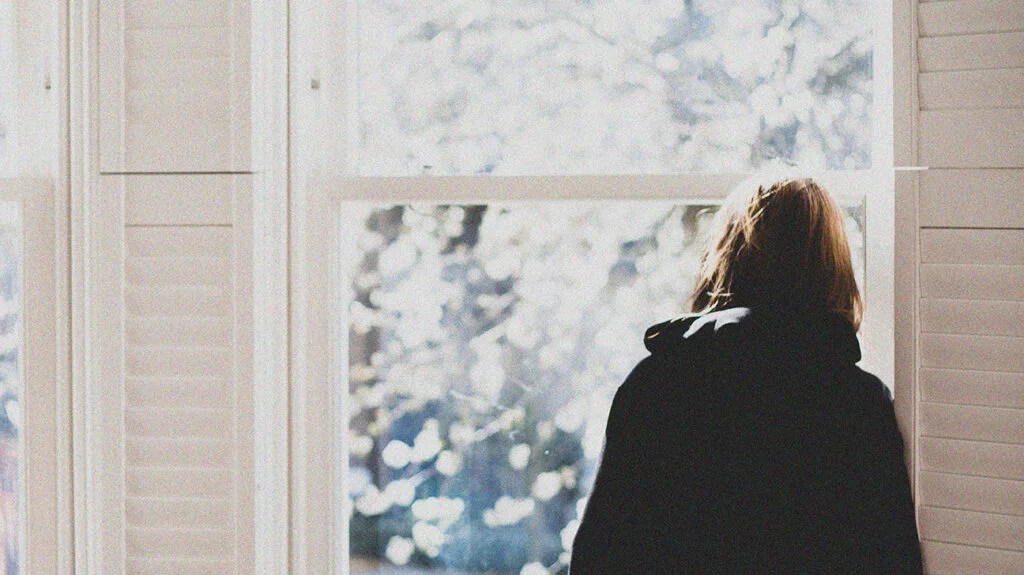 Females tend to experience more depressive symptoms than males, according to the Centers for Disease Control and Prevention (CDC).

While a recent study in Frontiers in Genetics ruled out genetics as an explanation for this gender inequality in depression, there are other gender-specific risk factors.

A 2015 study in the Journal of Affective Disorders found that anxiety and depressive symptoms, experiencing an adverse life event, being unmarried, and financial and friendship problems were risk factors for the recurrence of major depressive symptoms in women.

Stressful life events, such as the ongoing COVID-19 pandemic, may trigger a relapse into a depressive episode. For this reason, it would be helpful for both the individual and their doctor to know when a recurrence is about to happen.

In a new pilot study that features in the journal Translational Psychiatry, an international team of researchers looked at metabolites as a potential tool to predict the risk of recurrence.

The study enrolled 68 patients aged 35–65 years who had recurrent major depressive symptoms and were free of medication for 4 weeks or more at the time of the study.

The study also enrolled 59 participants who had never had depression to serve as controls.

The research did not include anyone who was not in stable remission, had alcohol or drug use disorder, or had a secondary illness, such as anxiety, severe personality disorder, or symptoms of psychosis or bipolar disorder.

The researchers looked at each participant’s current metabolic state. Out of 612 potential metabolites, they found 399 in the blood plasma of both males and females.

Afterward, the researchers measured the depressive symptoms of the participants using the Diagnostic and Statistical Manual of Mental Disorders, fourth edition (DSM-4) and the Hamilton Depression Rating Scale — a widely used scale for assessing depression.

They then followed up with the participants every 4 months for a total of 2.5 years. They used the DSM-4 to measure for recurrence of depression, which it defines as having five or more depressive symptoms for at least 2 weeks.

After 2.5 years, the findings showed a changed metabolic profile in those with recurrent major depressive disorder. Compared with adults with no history of depression, the metabolites differed by 39.1%.

In the female participants, metabolites accounted for 43.7% of the difference in phenotypic profile between those with and without a recurrence.

The majority of metabolic markers in people with recurrent major depressive disorder involved breaking down fat. Females had about 80% of fat abnormalities, while males had about 70%.

Two metabolite types — sphingomyelins and phospholipids — had the potential to be a predictive tool for both males and females.

In predicting future recurrence risk, males and females showed a decrease in 2′-hydroxy sphingomyelins, trihexosylceramides, and phosphatidylcholine lipids — low amounts of these metabolites were 80% predictive of risk of recurrence.

Having low levels of methylcysteine in the blood was the strongest predictor for recurrence of 1.1–2.3 years. Other metabolites that could predict recurrence risk were two fats called lysophosphatidylcholine and arachidonic acid, the production of which the authors suggest is typically due to stress.

In the male participants, 17 metabolites predicted recurrence risk, with eicosanoid lipid and 15-hydroxyeicosatetraenoic acid being the top predictors. Those with higher levels of eicosanoid and beta-carotene had a decreased risk of recurrence.

“Lipid abnormalities constituted 60–70% of the total metabolic impact. Even more striking was the finding that metabolomic analysis was able to unmask a latent signature of future risk of recurrence with 90–99% accuracy,” write the study authors.

The sample size may have influenced the research outcomes, with fewer males than females enrolled in the study. The authors suggest that a validation study with at least 198 females and 198 males is needed to confirm the results.

While the study only observed the participants’ metabolism when they were in antidepressant-free remission, five individuals restarted on antidepressants after follow-up.

The minimal representation of people who were taking medication may not be generalizable to the actual population. A 2017 CDC brief revealed that antidepressant use rose from 1999 to 2014, with 25% of people taking antidepressant medication for 10 or more years.

Also, a 2020 study in PLOS ONE found that being on certain antidepressants, such as selective serotonin reuptake inhibitors, prevented the recurrence of depressive episodes.

Lastly, the study omitted people with only one episode of major depressive disorder, which the authors suggest could be a potential avenue of research as their metabolism could potentially influence their low risk profiles.

Metabolic biomarkers may be predictive

Researchers found that changes in metabolism correlated with increased or decreased recurrence of major depressive episodes in this pilot study.

While validation studies are necessary, metabolic biomarkers may help evaluate the likelihood of a patient developing another depressive episode.