Jade Thirwall’s group Little Mix has released five hit albums since winning the X-Factor. The girl group’s enduring success puts paid to the perception that talent show winners have short-lived careers. Before her meteoric rise to fame, Jade was locked in a serious mental health battle.

Speaking on a special episode of BBC Sound’s Life Hacks podcast called, I’ve been there: Jade Thirwall, the pop star opened up her past experience with anorexia and how she tried to conceal it from those closest to her.

The singer said: “I obviously became very small… I used to wear a lot of baggy clothes to hide that.”

Jade said having anorexia made her feel like she was “in control” and that she found it difficult to tell people what she was going through.

She said: “It got to the point when I knew I needed someone else to tell, harbouring a horrible secret like that is obviously really damaging to your mental health and obviously my physical health.” 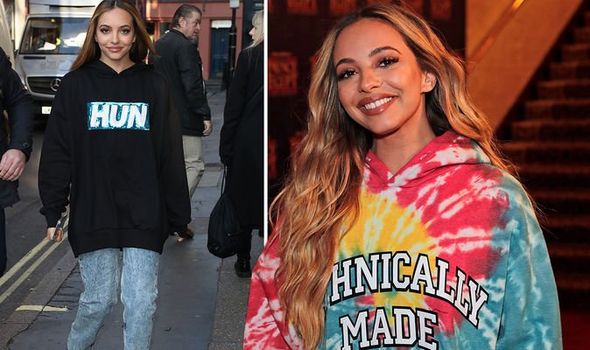 When she eventually told someone that she thought she was anorexic she said it was like a “weight lifted off my shoulders.”

Doctors warned Jade that she was so ill she could die if she carried on losing weight.

The Little Mix star also revealed the devastating impact her condition was having on her friends and family.

DON’T MISS
The breakfast food that could stimulate hair growth and lower your risk of hair loss [INSIGHT]
How to live longer: A juice to fight against cancer, reduce wrinkles and boost longevity [TIPS]
Four of the most common early warning signs of vascular dementia [INSIGHT]

Jade was allowed to go home from hospital when she was 18, just weeks before she auditioned for X Factor.

She posted on social media about the meeting and the podcast: “I really hope by sharing my story I was able to help both them and anyone listening to the podcast to further understand anorexia and see that recovery is absolutely possible.”

Anorexia is an eating disorder and serious mental health condition.

“People who have anorexia try to keep their weight as low as possible by not eating enough food or exercising too much, or both,” explains the NHS. 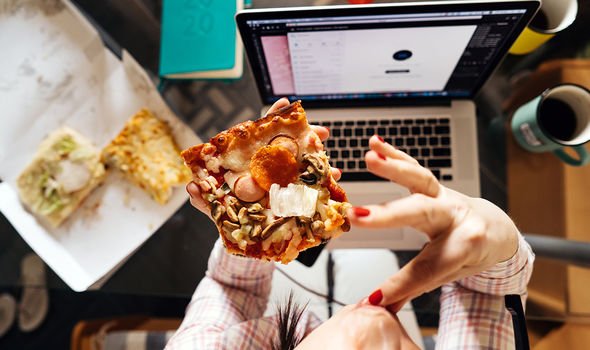 According to the health body, typical signs include:

You may also notice physical signs and symptoms such as:

How to treat anorexia

Getting help and support as soon as possible gives you the best chance of recovering from anorexia.

“If you think you may have anorexia, even if you are not sure, see your GP as soon as you can,” advises the NHS. 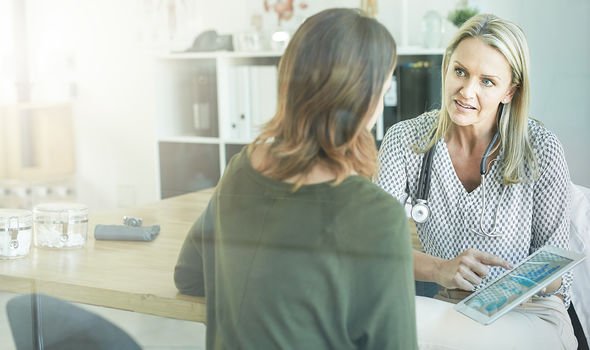 “If you’re concerned that a family member or friend may have anorexia, let them know you’re worried about them and encourage them to see their GP. You could offer to go along with them,” notes the NHS.