Serosurveillance deals with estimating the prevalence of antibodies in a population against a particular pathogen. It helps measure the immunity of a population post-infection or vaccination and has epidemiological utility in measuring transmission risks and population immunity levels. In the current coronavirus disease 2019 (COVID-19) pandemic, serosurvey has played a crucial role in assessing the actual degree of severe acute respiratory syndrome coronavirus 2 (SARS-CoV-2) infection in different populations. It has also helped establish epidemiologic indicators, e.g., the infection fatality ratio (IFR). 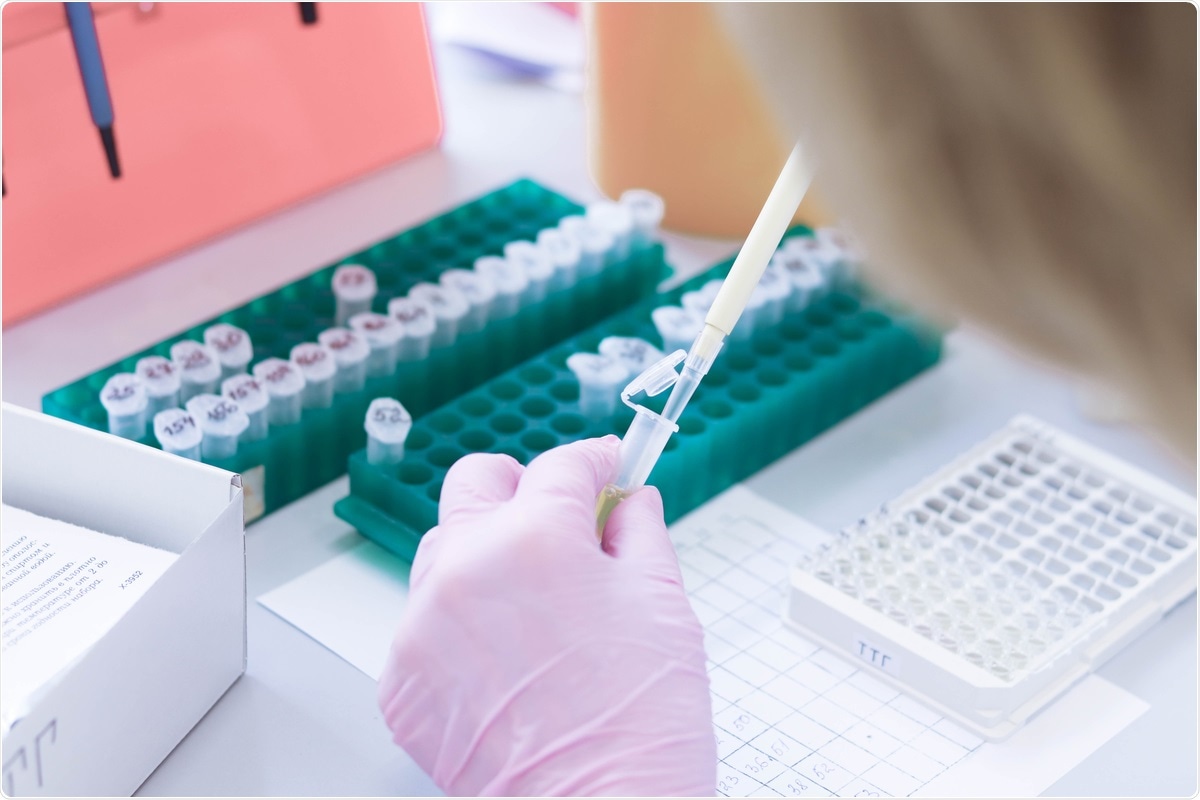 By the end of 2020, 400 serosurveys had been published. These studies were based on different types of immunoassays which were designed to analyze antibodies against SARS-CoV-2, primarily targeting all or part of the spike (S) and nucleocapsid (N) proteins of SARS-CoV-2. In the current COVID-19 pandemic scenario, successive epidemic waves have been occurring in different regions of the world, infecting a diverse mix of the population at a given point in time. This phenomenon has challenged SARS-CoV-2 serosurveillance owing to an increasingly heterogeneous immunological landscape.

Scientists have observed that anti-SARS-CoV-2 antibody levels have a tendency to decay after the convalescent period. Such incidence increases the chances of negative results by immunoassays. These false negatives can duly undermine the severity of the actual infection rate unless they are recognized and rectified quickly. Additionally, post-infection antibody kinetics appear differentially in accordance with the severity of infection – more severe COVID-19 infection tends to entail a larger increase in the level of antibodies in comparison to mild or asymptomatic infections.

Several studies have characterized antibody kinetics for six months after infection. These studies found that the majority of individuals in communities that are infected with SARS-CoV-2 showed mild or asymptomatic infections. Researchers believe that it is essential to quantify the change in antibodies' levels, using available immunoassays, across the wide spectrum of infection severity. Age was also considered as an important factor in these studies.

In a recent study, scientists have quantified anti-SARS-CoV-2 antibody levels up to 9 months after infection, and published their findings in medRxiv* preprint server. In the current study, a cohort of seropositive individuals was recruited through serosurveys conducted in Geneva, Switzerland. Researchers have used three different immunoassays, namely, semiquantitative anti-S1 ELISA detecting IgG (referred to as EI), the quantitative Elecsys anti-RBD (referred to as, Roche-S) and semiquantitative Elecsys anti-N (referred to as Roche-N). The present research provides an important insight into population-based serologic studies and shows the complexity in the immune landscape owing to a mixture of recent and distal COVID-19 infections, as well as vaccination.

The study under consideration has reported that individuals who contracted the COVID-19 with mild symptoms or were asymptomatic, revealed the presence of antibodies. These antibodies targeted either the nucleocapsid (N) or the spike (S) proteins of the SARS-CoV-2 and were found to be persistent for at least 8 months after infection. However, their detection is highly dependent on the choice of the immunoassay. Researchers have found that the initial measurements of antibodies, taken from participants within four and a half months of COVID-19, were consistent across all the three types of immunoassays used in this study. However, after the initial four months, and up to eight months post-infection, the results diverged across the assays.

This research revealed that in the case of the EI IgG assay, one in four participants had sero-reverted. However, for other immunoassays, like the Roche anti-N and anti-RBD total Ig tests, only a few or no sero-reversions were detected for the same sample. Even participants with mild infections, who were previously assumed to elicit less robust immune responses, had shown sensitivity while using anti-RBD and anti-N total Ig Roche tests. Both the assays remained sensitive for more than 8 months post-infection. Hence, these results revealed that both the Roche immunoassays are more fitting to estimate seroprevalence after a long time post the initial infection.

Subsequently, using simulation analyses, researchers concluded that without an accurate quantification method, especially, considering the time-varying assay sensitivity, seroprevalence surveys would not be accurate. This would lead to an underestimation of the actual number of cumulative infections in a population. This immunoassay study showed the existence of differences in seropositivity rates between commercially-available tests.

It must be noted that there are several limitations of this study. For example, the reagent used while conducting the EI assay for both baseline (initial or 1st test) and follow-up (2nd test for the same candidates) samples within a specific time interval were different. Another limitation of this study is that the cohorts did not include children. To date, no evidence of long-term antibody dynamics in children has been documented.

medRxiv publishes preliminary scientific reports that are not peer-reviewed and, therefore, should not be regarded as conclusive, guide clinical practice/health-related behavior, or treated as established information.

Priyom holds a Ph.D. in Plant Biology and Biotechnology from the University of Madras, India. She is an active researcher and an experienced science writer. Priyom has also co-authored several original research articles that have been published in reputed peer-reviewed journals. She is also an avid reader and an amateur photographer.