In this special installment of our Hope Behind the Headlines series, we overview the latest advancements in vaccine development. We focus on three leading vaccine candidates. 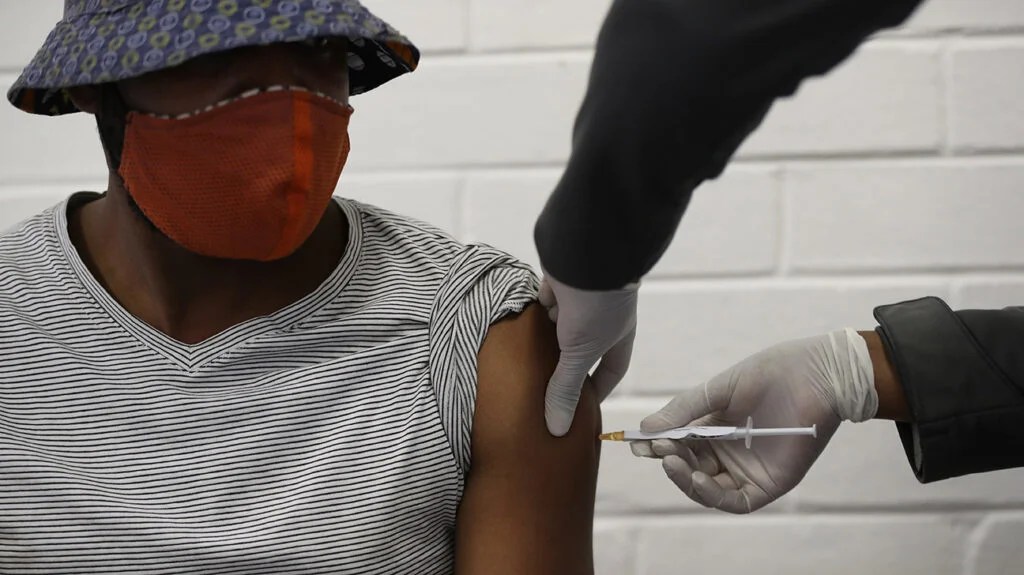 Media outlets are increasingly reporting on vaccine progress, and in many ways, the month of December is looking more hopeful than ever.

However, the influx of hopeful news can also mean that it is hard to keep track of all the different vaccines and vaccine candidates, as well as of the different stages in their development.

In this special batch of Hope Behind the Headlines, we pick out the most salient developments that have occurred in the last month, focusing on three vaccines that have been approved or are near approval, and dig a little deeper into the data that are available.

The pharmaceutical company AstraZeneca have worked with Oxford University to develop the so-called Oxford vaccine. The team have just published an interim analysis of some of their clinical trials in The Lancet.

Before the publication of the results, a preliminary analysis of phase 3 trial data hailed this vaccine as having an efficacy of 70% on November 23, 2020.

This means that the participants who took the vaccine were 70% less likely to develop COVID-19 than participants in the placebo group. This data were based on a trial that had included over 11,000 participants, 131 of whom developed COVID-19.

Although this 70% number made the headlines at the time, a deeper dig into the data since then revealed some puzzling inconsistencies.

When the scientists administered to the participants two full doses at least 1 month apart, the efficacy was 62%. However, when the participants received only half a dose the first time around (due to an error made by the experimenters) and the full amount in the second dose at least 1 month later, the efficacy jumped to 90%. Therefore, the 70% figure came from an averaging of these two end points.

These findings can be interpreted in two ways simultaneously. On the one hand, 90% is an excellent result, and knowing what dosage regimen is more likely to yield peak effectiveness is crucial. On the other hand, 62% efficacy at two full doses is “not that impressive,” as some experts have pointed out.

While researchers do not yet know what may explain these differences in efficacy, experts have speculated on several potential reasons.

One reason could be the insufficient number of participants. There were not enough participants and therefore data to capture and account for the differences between the two dosing regimens.

Another reason for the discrepancies could be the age of the participants. Importantly, the lower dose group of the trial consisted of adults aged 18–55, whereas the full dose group also included adults between 55 and at least 70 years old.

Finally, scientists have speculated about possible explanations for why the differences in data are not an anomaly and actually a lower first dose could indeed elicit a better immune response. A lower dose may better stimulate T cells, which in turn support the production of antibodies, for example.

Scientists also highlight other reasons for optimism from the Oxford/AstraZeneca results.

One such reason is that the Food and Drug Administration (FDA) benchmark for approving a vaccine is 50%, which means that the Oxford vaccine would pass that even at its lowest threshold.

In their paper, the authors note three adverse events that may have possibly been related to the vaccine. Additionally, two cases of allergic reactions were recorded since the rollout started in the United Kingdom.

Importantly, there seems to be evidence that the vaccine can also block transmission. The Oxford vaccine trial also involved SARS-CoV-2 testing of asymptomatic individuals, and the differences in infection rates between the placebo group and those who received the vaccine suggest the vaccine also blocks transmission.

AstraZeneca are also carrying out a trial in the United States, with its results due to come out in late January — a point at which the company could receive emergency use authorization (EUA) from the FDA.

However, obtaining this FDA approval hinges on explaining the discrepancies between the different efficacies at different doses.

According to Moncef Slaoui, Operation Warp Speed chief adviser, “[u]nless there is a very clear explanation based on facts and data of what is behind those two numbers [62% and 90%], it is very likely that that package would not be sufficient for an [FDA] approval.”

So far, the Pfizer/BioNTech vaccine has reported the highest efficacy, at 95%. Since we first reported on this — in our last Hope Behind the Headlines article — the U.K. has licensed the vaccine and started administering it to the general population.

In Coventry, U.K., 90-year-old Margaret Keenan was the first person to receive the Pfizer/BioNTech vaccine outside of clinical trials. The UK has reportedly ordered enough doses to vaccinate 20 million people out of its 67-million population.

However, there are logistical challenges for the rollout of the Pfizer/BioNTech vaccine. It requires storage and shipping at around -70 degrees Celsius (-94 degrees Fahrenheit). Once a vaccine shipment reaches its destination in specially designed shipping containers, the vials with the vaccine can be stored at refrigerator temperature for up to 5 days.

In the meantime, in the U.S., the FDA have not yet approved the Pfizer/BioNTech vaccine. However, the federal agency just announced that they reviewed the report submitted by the pharmaceutical company and found the company met their expectations for granting an EUA. The FDA are set to give their final decision in the coming days.

According to the report, the vaccine “showed similar efficacy point estimates across age groups, genders, racial and ethnic groups, and participants with medical comorbidities associated with high risk of severe COVID-19.”

Pfizer/BioNTech previously reported in November that their trials had yielded 94% efficacy in people over the age of 65.

The phase 3 trial that yielded these results included 43,661 participants. Of its U.S. participants, 30% were from “racially and ethnically diverse backgrounds,” and 45% were aged 56–85.

Yet it is worth bearing in mind that none of these results have been published in a peer reviewed journal, the way the AstraZeneca results have appeared in The Lancet.

Moderna apply for approval in Europe and US

The company applied for EUA in both the U.S. and Europe on November 30, 2020. They also published their results in a press release but not yet in a journal.

In their press release, the company say that of the 196 people enrolled in their 30,000-participant trial who have developed COVID-19, only 11 were in the vaccinated group. In the placebo group, there were 30 cases of severe COVID-19, one of which proved fatal.

The developers say that the overall participants who developed COVID-19 were from ethnically and racially diverse backgrounds.

“We believe that our vaccine will provide a new and powerful tool that may change the course of this pandemic and help prevent severe disease, hospitalizations, and death,” he adds.

As more reliable data become available on this and other vaccine candidates, Medical News Today will continue to update their readers.