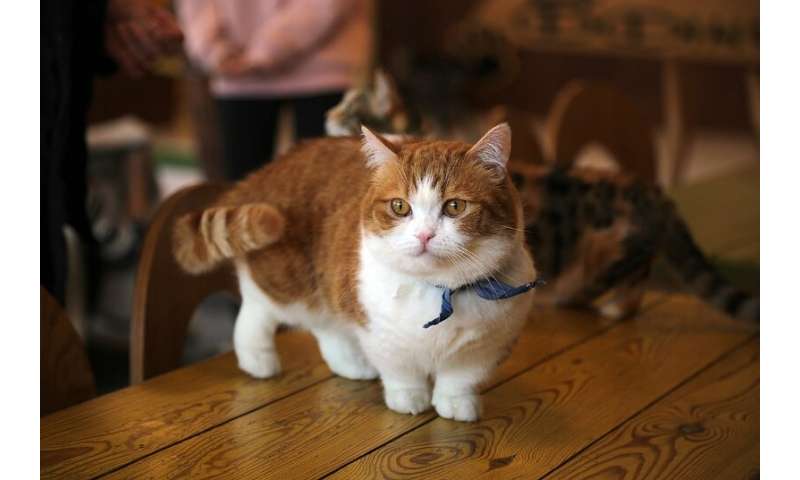 A new and improved cat genome developed by the feline research teams at the University of Missouri and Texas A&M University has already proven to be a valuable tool for feline biomedical research by helping to confirm existing gene variants and new candidate genes underlying diseases in cats. The new findings are published October 22nd in PLOS Genetics.

The 94 million furry feline friends living in the U.S. suffer from many of the same diseases as their human caretakers. However, scientists don’t have the depth of genetic tools necessary to develop new tests and treatments for cats. To help correct this deficit, a team of researchers developed a new, high-quality genome sequence from an Abyssinian cat named Cinnamon, which greatly improves the ability to identify more complex DNA variants that cause diseases. They also used 54 additional cat genomes from the 99 Lives Cat Genome Project and compared them to Cinnamon’s genome to identify genetic variations possibly causing disease. One of their discoveries was a gene disruption that had not previously been linked to dwarfism in humans and may in rarer cases be involved in the human form of the condition.