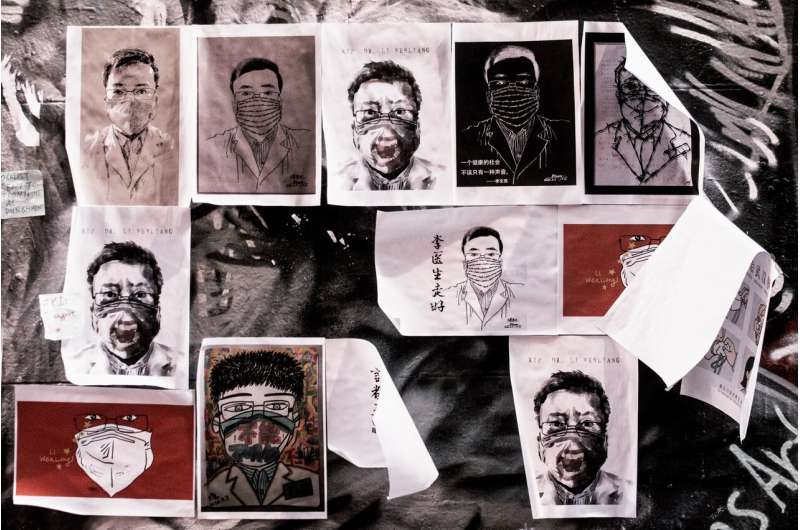 France’s health regulator recommended Friday that only people aged 55 and over be administered AstraZeneca’s COVID-19 vaccine due to reports of blood clots, while giving the green light to resume its use after a brief suspension.

The regulator said the recommendation was based on the fact that the blood clots, which prompted the vaccine’s suspension in France and other European countries, had been seen only in recipients aged under 55.

Otherwise, use of the vaccine in France should be resumed “without delay” after its suspension earlier this week, it said.

Prime Minister Jean Castex, himself aged 55, had a jab hours later live on television in a bid to bolster public confidence in the AstraZeneca injection.

“I did not feel a thing even though I am a little squeamish,” the premier said at a hospital outside Paris.

The European Medicines Agency (EMA) said Thursday the vaccine was “safe and effective” and “not associated with an increase in the overall risk of thromboembolic events or blood clots”.

But the agency added it “cannot rule out definitively” a link to a rare clotting disorder.

Dominique Le Guludec, head of the French HAS health regulator, said such cases in those who had received the vaccine were “very rare” but also “serious”.

She said that while waiting for additional information, those under 55 should be vaccinated with the three other products approved in France: Pfizer/BioNTech, Moderna and Johnson & Johnson.

As of March 16, 25 such blood clot cases have been identified in Europe, resulting in nine deaths, among people under 55 years of age, “a majority of them women”, Le Guludec added.

In France, out of 1.4 million AstraZeneca doses administered, cases were seen in a 51-year-old man and a 24-year-old woman, she said.

The EMA’s executive director, Emer Cooke, said Thursday that during its investigation, the watchdog “began to see a small number of cases of rare and unusual but very serious clotting disorder.”

“We still cannot rule out definitively a link between these cases and the vaccine,” she said.