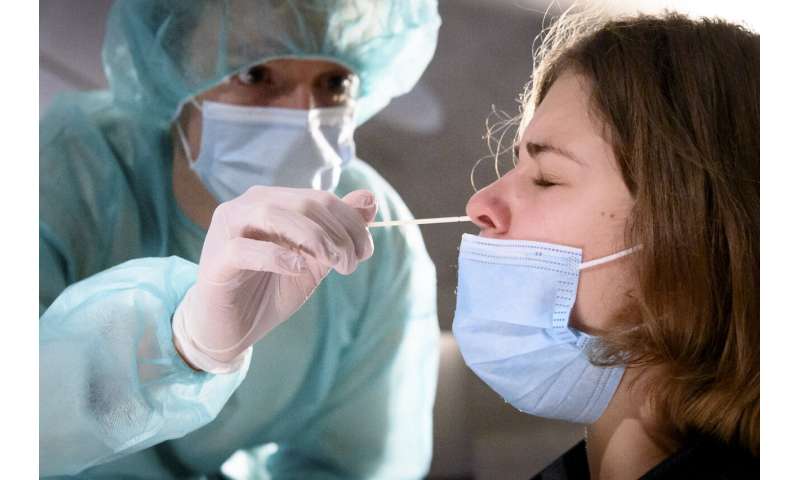 New coronavirus restrictions took effect Tuesday in Austria and Greece, while Germany and the U.K. announced plans to expand testing for the virus as European nations battled rapidly increasing infections and hospitalizations that strained their health care systems.

The moves followed a partial shutdown that Germany began Monday and tighter rules in Italy, Kosovo and Croatia. Residents in England are also expected to face a near-total lockdown beginning Thursday, with an exception to keep schools and universities open.

Nations are scrambling to get ahead of the virus that has rampaged across the globe, causing more than 1.2 million deaths—more than 270,000 of them in Europe, according to a tally by Johns Hopkins University.

In Britain, the government plans to try out a new COVID-19 testing program in Liverpool, offering regular testing to anyone living and working in the city of 500,000 in an effort to slow the spread of the virus.

“These more advanced tests will help identify infectious individuals who are not displaying symptoms … so they can self-isolate and prevent the virus from spreading,” the Department of Health said.

The trial in Liverpool, which has one of the highest infection rates in England with more than 410 cases per 100,000 people, is seen as a test of how Britain might roll out mass testing across the country. 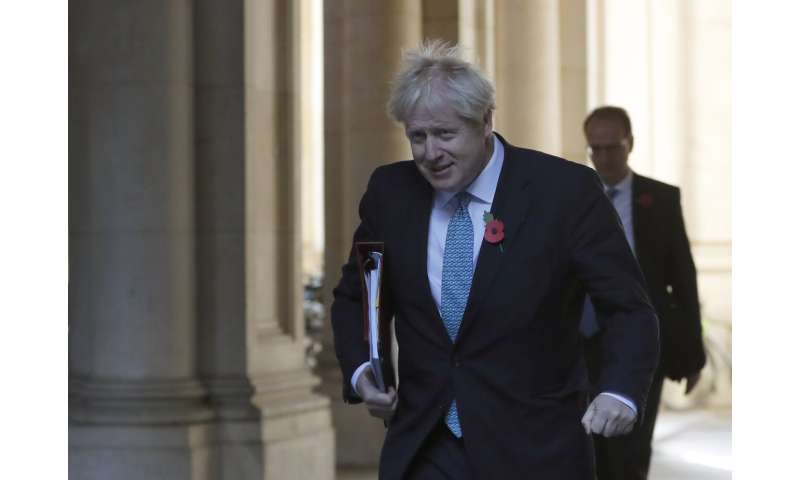 Germany said it is bulk-buying millions of antigen tests, which produce rapid results, to avoid banning visitors to nursing homes and preventing the anguish to residents and their relatives that such isolation had caused in the spring. Nursing homes will receive up to 20 free monthly tests per resident, which can be used to test patients, staff and visiting relatives who might be unwitting carriers of COVID-19.

The antigen tests look for specific protein on the virus, but experts had said in the spring that they were less accurate than the standard PCR test, which can detect even traces of the virus.

Greece imposed a lockdown on its second largest city, Thessaloniki, and the neighboring northern province of Serres from Tuesday morning. Residents can only leave their homes for specific reasons and after notifying authorities by text.

Non-essential domestic and international flights to Thessaloniki were cancelled and retail stores, restaurants, gyms, churches and entertainment venues were ordered to shut for the two-week lockdown. Primary and junior high schools remained open, but the final grades of high school and universities were being taught online. 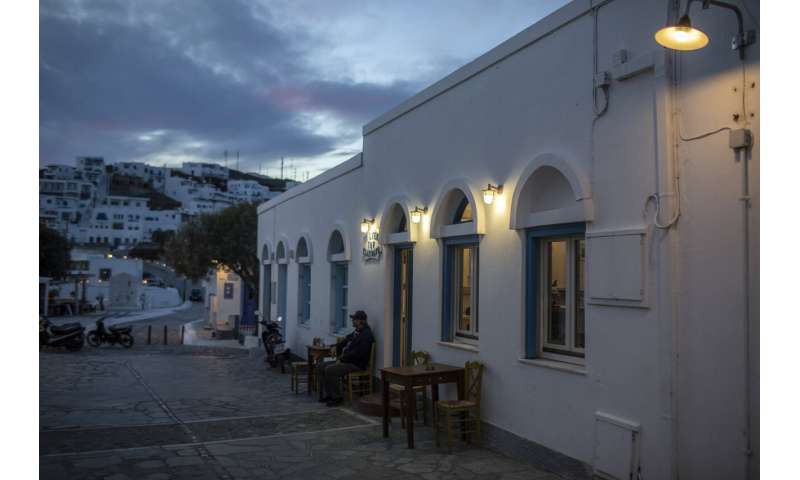 Nationwide, the Greek government imposed a night-time curfew from midnight to 5 a.m., and made the wearing of masks outdoors compulsory.

New restrictions also came into effect in Austria, hours after an attack on people in Vienna enjoying the last few hours before bars and restaurants closed left five dead, including the attacker.

Until the end of the month in Austria, restaurants and bars can operate only for deliveries and takeout, while cultural, sports and leisure activities have been cancelled. Non-essential stores will remain open, but residents are asked to stay home between 8 p.m. and 6 a.m.

In France, a government decree published Tuesday laid out new rules for what are considered “essential” items allowed to be sold during a month-long lockdown. French supermarkets are banned from selling flowers and books, but can still sell baby care, personal hygiene, grooming and household cleaning products.

Supermarkets were sealing off aisles or taking products off shelves based on the new rules, which came after small businesses like florists and bookstores complained that they were being unfairly punished because they were forced to close down. 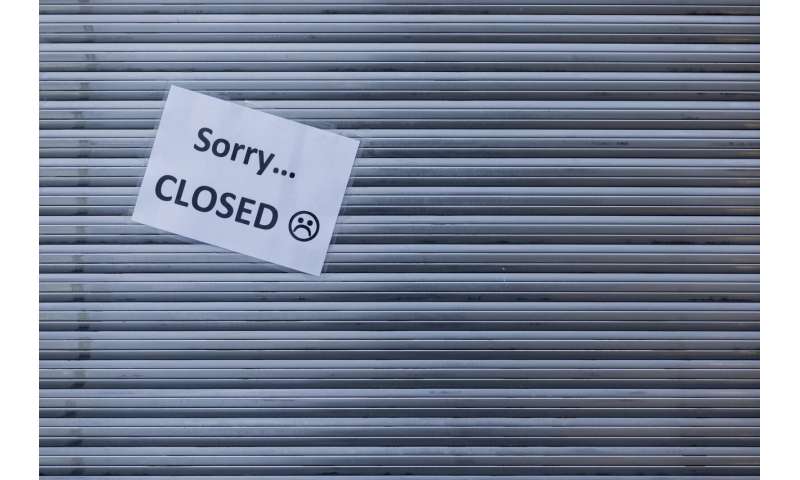 Instead of allowing small businesses to reopen, the French prime minister ordered big supermarkets to stop selling non-essential goods. Critics have said the measure will encourage more people to turn to Amazon instead.