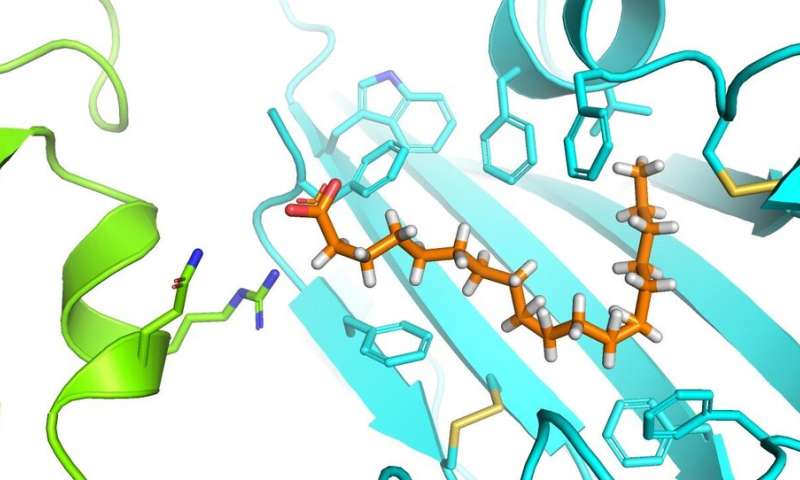 A druggable pocket in the SARS-CoV-2 Spike protein that could be used to stop the virus from infecting human cells has been discovered by an international team of scientists led by the University of Bristol. The researchers say their findings, published today in the journal Science, are a potential ‘game changer’ in defeating the current pandemic and add that small molecule anti-viral drugs developed to target the pocket they discovered could help eliminate COVID-19.

SARS-CoV-2 is decorated by multiple copies of a glycoprotein, known as the ‘Spike protein’, which plays an essential role in viral infectivity. Spike binds to the human cell surface, allowing the virus to penetrate the cells and start replicating, causing widespread damage.

In this ground-breaking study, the team headed by Professor Christiane Schaffitzel from Bristol’s School of Biochemistry and Professor Imre Berger from the Max Planck-Bristol Centre for Minimal Biology, used a powerful imaging technique, electron cryo-microscopy (cryo-EM), to analyse SARS-CoV-2 Spike at near atomic resolution. Enabled by Oracle high-performance cloud computing, a 3-D structure of SARS CoV-2 Spike protein was generated allowing the researchers to peer deep inside the Spike identifying its molecular composition.

Unexpectedly, the research team’s analysis revealed the presence of a small molecule, linoleic acid (LA), buried in a tailor-made pocket within the Spike protein. LA is a free fatty acid, which is indispensable for many cellular functions. The human body cannot produce LA. Instead, the body absorbs this essential molecule through diet. Intriguingly, LA plays a vital role in inflammation and immune modulation, which are both key elements of COVID-19 disease progression. LA is also needed to maintain cell membranes in the lungs so that we can breathe properly. 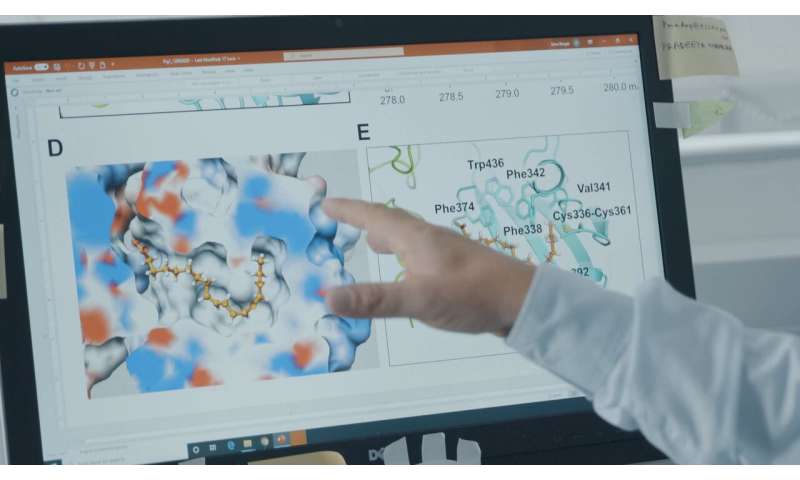 Professor Berger said: “We were truly puzzled by our discovery, and its implications. So here we have LA, a molecule which is at the centre of those functions that go haywire in COVID-19 patients, with terrible consequences. And the virus that is causing all this chaos, according to our data, grabs and holds on to exactly this molecule—basically disarming much of the body’s defences.”

Professor Schaffitzel explained: “From other diseases we know that tinkering with LA metabolic pathways can trigger systemic inflammation, acute respiratory distress syndrome and pneumonia. These pathologies are all observed in patients suffering from severe COVID-19. A recent study of COVID-19 patients showed markedly reduced LA levels in their sera.”

Professor Berger adds: “Our discovery provides the first direct link between LA, COVID-19 pathological manifestations and the virus itself. The question now is how to turn this new knowledge against the virus itself and defeat the pandemic.” 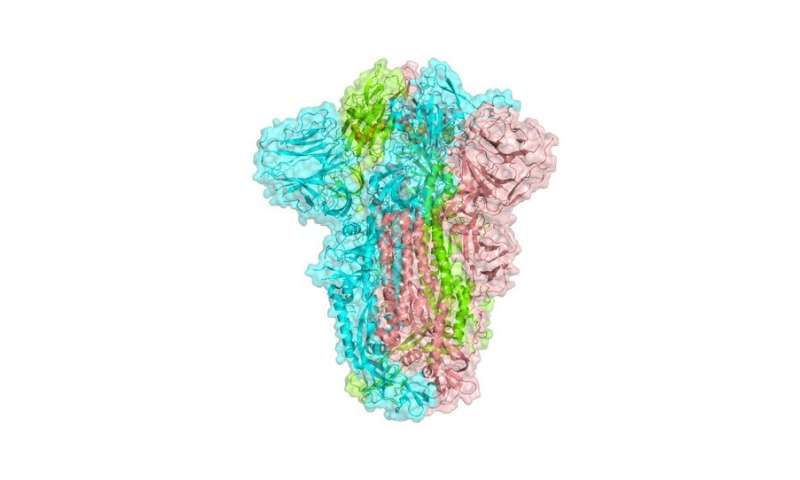 There is reason for hope. In rhinovirus, a virus causing the common cold, a similar pocket was exploited to develop potent small molecules that bound tightly to the pocket distorting the structure of the rhinovirus, stopping its infectivity. These small molecules were successfully used as anti-viral drugs in human trials, defeating rhinovirus in the clinic. The Bristol team, based on their data, is optimistic that a similar strategy can now be pursued to develop small molecule anti-viral drugs against SARS-CoV-2.

Professor Schaffitzel said: “COVID-19 continues to cause widespread devastation and in the absence of a proven vaccine, it is vital that we also look at other ways to combat the disease. If we look at HIV, after 30 years of research what worked in the end is a cocktail of small molecule anti-viral drugs that keeps the virus at bay. Our discovery of a druggable pocket within the SARS-CoV-2 Spike protein could lead to new anti-viral drugs to shut down and eliminate the virus before it entered human cells, stopping it firmly in its tracks.” 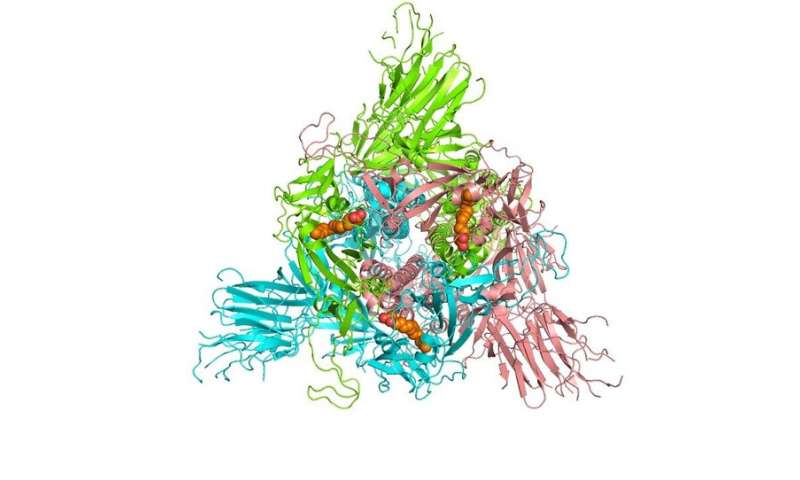