Experts had previously thought that babies less than six months old developed neonatal diabetes, caused by a mutation of insulin-producing cells. As the two versions of the disease require different treatment, it is vital patients receive the correct diagnosis. The findings rewrite current thinking about when diabetes can strike – and could lead to new treatments.

Researchers in the UK and US studied 166 children diagnosed with diabetes before six months who lacked genetic mutations that could explain their condition. They found signs that the youngsters suffered a sort of immune attack that occurs with Type 1 diabetes which destroys insulin-producing cells.

The babies also had a high genetic risk of Type 1 and low insulin-producing capacity. Dr Matthew Johnson, of the University of Exeter, said: “This study proves that Type 1 diabetes can present in the first few months of life and, in a tiny subset of infants, may even begin before birth.

“We also found that diabetes diagnosed so young was associated with rapid progression to complete destruction of insulin-producing beta cells.”

It is thought to be the first time an autoimmune condition not caused by a single genetic change has been seen in children so young. Researchers also found that children with this type of very early onset Type 1 diabetes had a lower than average birth weight.

Insulin production usually starts before birth and helps a foetus to grow, so the discovery suggests the babies may have already developed the condition in the womb. 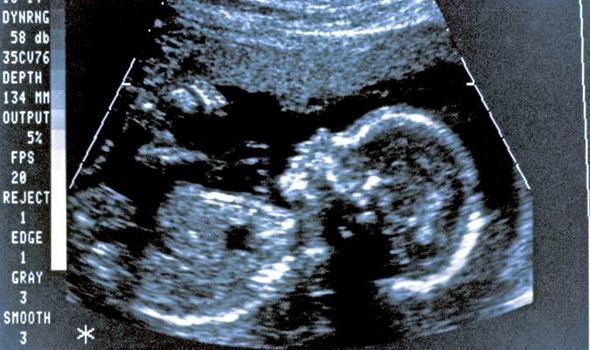 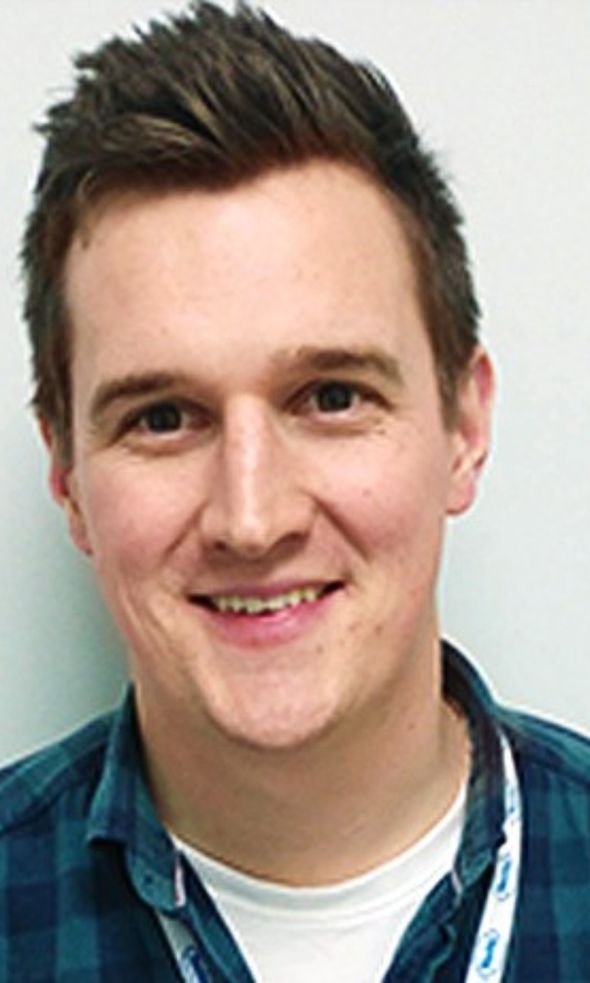 Dr Richard Oram, also of Exeter, said: “The next phases of this work, where we study the immune system in more detail, will hopefully help explain how it is possible for Type 1 diabetes to develop so early and whether these insights could open up new ways to prevent or treat the condition in the future.”

The research also involved experts at King’s College London and America’s Pacific Northwest Research Institute in Seattle. It was co-funded by the Diabetes UK charity.

Dr Elizabeth Robertson, its director of research, said: “These important findings rewrite our understanding of when the condition can strike and when the immune system can start to go wrong. We now need to piece together how and why Type 1 diabetes can develop at such a young age.

“This could also unlock crucial insights into causes of Type 1 diabetes more generally in people of all ages, and will be essential to develop treatments that stop or prevent this lifealtering condition in babies.”

The findings were published today in the journal Diabetologia.