Dementia describes a group of conditions that all share symptoms of brain damage. Depending on which part of the brain is affected, symptoms can vary. Have you noticed something troubling when you eat?

The Alzheimer’s Association explains that frontotemporal dementia is caused by nerve cell loss in the brain’s frontal lobes or temporal lobes.

The frontal lobes are located behind the forehead (in the skull) and the temporal lobes is the region found behind the ears.

Some people with frontotemporal dementia develop physical problems and difficulties with movement, says the NHS.

This can include finding it difficult to swallow (dysphagia) when eating. Signs of dysphagia include coughing or choking when eating.

Bringing food back up, sometimes through the nose, is another sign of the disorder.

As is persistent drooling of saliva, being unable to chew food properly and a “gurgly” wet sounding voice when eating.

Difficulty with swallowing tends to happen at a later stage of frontotemporal dementia. 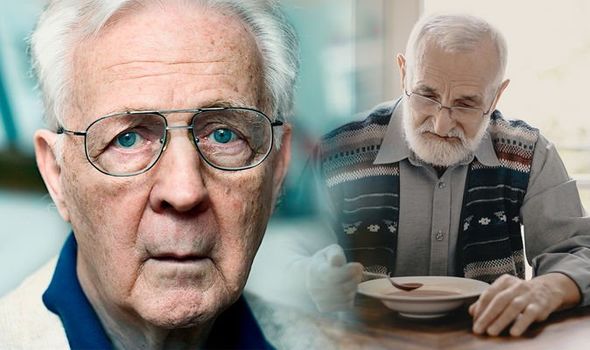 At first, the brain disease brings about deterioration in behaviour and personality.

The NHS notes that these changes occur slowly over time, but wants people to be aware of the following outlined below.

People suffering from frontotemporal dementia can become insensitive or rude. They may begin to act impulsively and rashly, and lose their inhibitions.

Moreover, people can become subdued, losing interest in people and things, as well as drive and motivation.

Repetitive behaviours, such as humming, hand-rubbing and foot-tapping, may become apparent.

There can be a sudden change in food preferences, and poor table manners, compulsive eating, drinking or smoking.

Even personal hygiene can become neglected, with the sufferer progressively becoming socially withdrawn and isolated.

Additionally, as nerve cells are lost, the person with frontotemporal dementia can find it increasingly difficult to utilise and comprehend language. 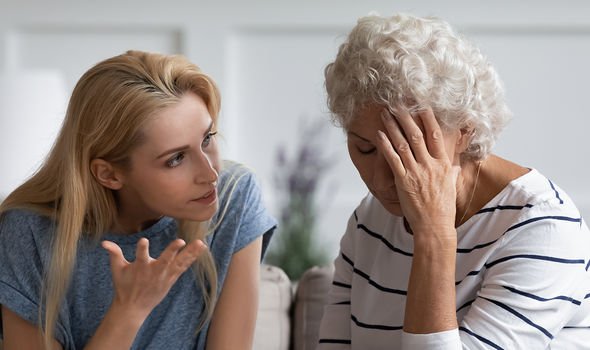 Those with the condition may start using words incorrectly, for instance calling a dog a sheep.

Their vocabulary may shrink, and they can begin to repeat a limited number of phrases.

Other language barriers include muddling words, and slow, hesitant speech and parroting what other people say.

The NHS notes that this form of dementia can begin at a younger age, with dementia predominantly affecting people aged 65 and older. 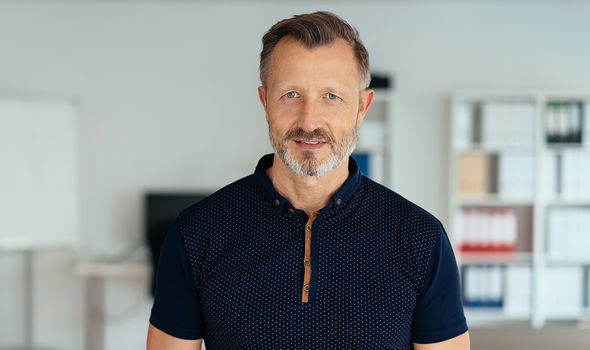 The health body notes that people tend to be between 45 to 65 when diagnosed with frontotemporal dementia.

To diagnose the condition, there will be an assessment of symptoms, mental abilities, blood tests, brain scans and a lumbar puncture.

It’s advisable for someone well-known to the suspected dementia patient (whether that be you or a loved one) to go along to appointments.

This is because a person suffering from frontotemporal dementia may not be aware of the symptoms they’re showing, whereas a trusted loved one can see a difference.