Signs of dementia include reduced or disturbed memory, thinking and social abilities. What puts you at risk of the debilitating disease? And is there anything you can do to prevent it?

The Mayo Clinic included paranoia as one of the psychological changes one may experience if they have dementia.

WebMD described paranoia as “the feeling that you’re being threatened in some way”.

This could be an uneasy sensation as if you’re being watched by other people, or that someone is out to get you.

These feelings (in order for it to be justified as paranoia) are not based on any evidence.

Clinical paranoia can cause the individual to believe “others are unfair, lying, or actively trying to harm [them] when there’s no proof”.

The key is that the person displaying paranoid thinking doesn’t recognise it as paranoia.

The mental health charity Mind confirmed paranoia can sometimes “be a symptom of Alzheimer’s disease and other forms of dementia”. 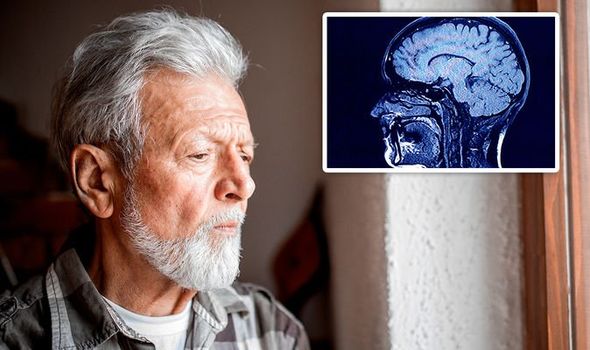 The Mayo Clinic listed other psychological changes that could be a sign of dementia; these are:

Cognitive changes can include the following:

Dementia is caused by damage, or loss of nerve cells and their connections, within the brain.

What puts you at risk of dementia?

The biggest risk factor for developing dementia is increasing age, “especially after age 65”.

However, it must be noted that dementia isn’t a normal part of ageing – it’s a health condition.

If there’s a family history of dementia, this also puts you at greater risk of the disease.

These risk factors can’t be altered, but there are other factors that can be controlled to minimise your risk of developing dementia. 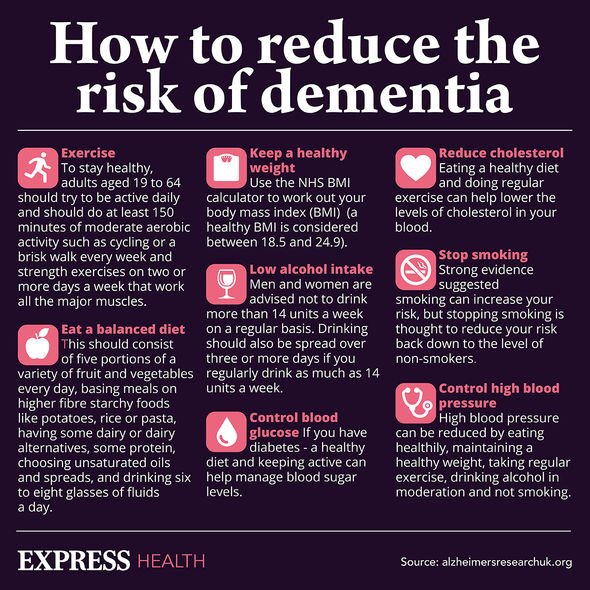 “Research shows that lack of exercise increases the risk of dementia,” said the Mayo Clinic.

Thus, managing any existing health conditions (or avoiding them completely) and maintaining a healthy weight can lower your risk of dementia.

Those who exercise often and follow a Mediterranean-style diet also reduce their chances of developing the condition.

“There’s no sure way to prevent dementia, but there are steps you can take that might help,” said the Mayo Clinic.

It’s also important to “get enough vitamins”, with low levels of vitamin D linked to the condition.