Dementia describes clusters of symptoms associated with brain decline but the most common is Alzheimer’s disease. The symptoms develop gradually over many years and eventually become more severe. Memory loss is often the first visible sign and as the condition progresses, this may be accompanied by more severe symptoms such as personality changes and hallucinations.

Apathy can be an early symptom of dementia in some patients, research has suggested.

The researchers looked for changes in apathy, memory tests and MRI scans of the brain.

The study’s first author, Maura Malpetti, of Cambridge University, said: “Apathy is one of the most common symptoms in patients with frontotemporal dementia.”

A Cambridge University-led study indicated that apathy, defined as a lack of interest or motivation, can begin in your mid-forties – decades before other symptoms of disease. 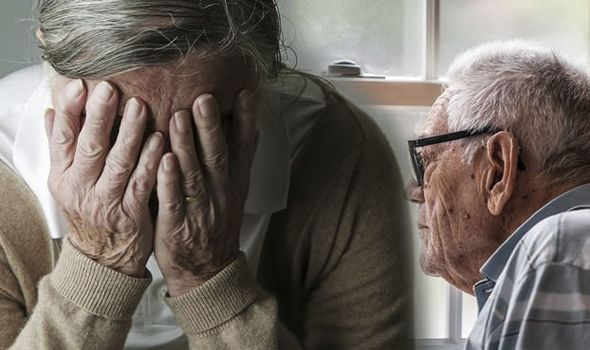 The study, published in Alzheimer’s & Dementia: The Journal of the Alzheimer’s Association, involved 304 healthy people who carry a faulty gene that causes frontotemporal dementia, and 296 of their relatives who have normal genes.

Frontotemporal dementia is a significant cause of dementia among younger people and is often diagnosed between the ages of 45 and 65.

It can be genetic and about a third of patients have a family history of the condition.

Brain scanning studies have indicated that in people with frontotemporal dementia it is caused by shrinkage in parts at the front of the brain – and the more severe the shrinkage, the worse the apathy.

DON’T MISS…
Diabetes type 2: Experiencing polyuria when you go to the toilet is a sign [INSIGHT]
I am allergic to penicillin – Can I have the Covid vaccine? [TIPS]
Hair loss treatment: Increasing your iron and zinc could help to increase hair growth [ADVICE]

Mrs Malpetti added: “’It is linked to functional decline, decreased quality of life, loss of independence and poorer survival.

“The more we discover about the earliest effects of frontotemporal dementia, when people still feel well in themselves, the better we can treat symptoms and delay or even prevent the dementia.

“By studying people over time, rather than just taking a snapshot, we revealed how even subtle changes in apathy predicted a change in cognition, but not the other way around.” 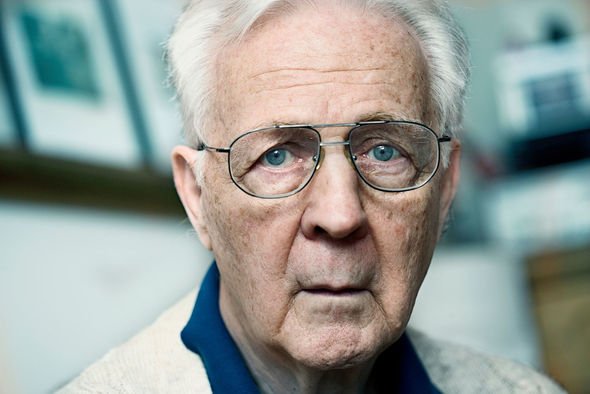 According to the NHS other signs of dementia related to language include: 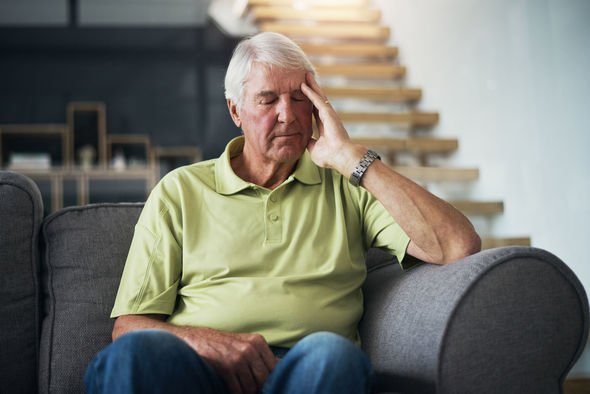 According to the Alzheimer’s Society (AS), in just over 600 families worldwide, studies reveal many close family members who are affected by Alzheimer’s disease across successive generations.

“This pattern of ‘familial clustering’ of Alzheimer’s disease suggests there is a mutation within a single gene that causes the disease,” explains the AS.

It adds: “In these cases, the mutation is being passed down in the DNA from parent to child, across several generations.”

If several of your family members have developed dementia over the generations, and particularly at a young age, you may want to seek genetic counselling for information and advice about your chances of developing Alzheimer’s disease when you’re older, advises the NHS.