A study addresses the challenge of providing adequate healthcare to farmworkers and their families. 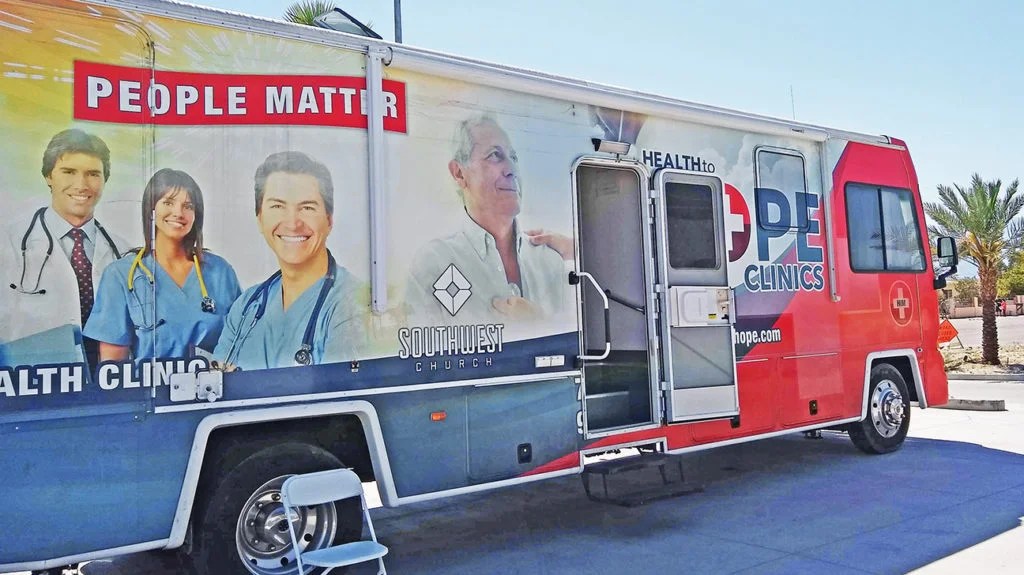 By the middle of the 20th century, the arrival of irrigation to California’s Coachella Valley marked the beginning of year-round agriculture and a thriving agricultural industry. By 2016, the industry was valued at $639 billion.

However, most of these crops come from the eastern part of the valley. This area is also home to farmworkers from poor socioeconomic backgrounds, who are migrant Latinx, many of whom are undocumented and underinsured.

A new study proposes a means of delivering effective healthcare to the underserved farmworkers and their families in the eastern Coachella Valley through the use of mobile health clinics (MHCs).

The potential impact of such clinics extends far beyond the Coachella Valley. Over 80% of farmworkers in the United States are Latinx, of which 95% are immigrants.

The lead author of the new study is medical anthropologist Ann Cheney of the University of California, Riverside (UCR), with assistance from UCR graduate Monica Tulimiero of the Ventura County Medical Center. The study appears in The Journal of Rural Health.

MHCs in the Coachella Valley

The researchers conducted the study in cooperation with Health to Hope, a federally qualified health center, and involved the creation of a pilot program consisting of three MHC units in the eastern Coachella Valley.

In designing their MHC system, the researchers conducted extensive focus-group discussions with community members to ascertain both their healthcare priorities and to learn about the obstacles they face. They asked residents to describe what they considered an ideal healthcare infrastructure for communities such as theirs.

Each MHC opened near to its target community to make it easy for patients to stop in, avoiding issues surrounding the availability of public transportation. This geographical closeness also afforded clinic personnel a level of immersion in the community that helped them understand and serve the community’s needs.

One key obstacle to adequate care for farmworkers is that clinics are typically open only during standard workday hours when farmworkers are in the fields. The MHCs addressed this issue by configuring their hours of operation specifically for the convenience of these part-time, unsalaried workers who seldom receive paid leave or time off.

In addition to providing healthcare for individuals seeking treatment for various issues, Cheney sees an opportunity for MHCs to practice preventive care, saying, “MHCs present an innovative health care service delivery model for chronic disease screening and prevention in underserved communities like the eastern Coachella Valley and can reduce access barriers and emergency department use and improve health outcomes for such vulnerable populations.”

Cheney has extensive experience with the human impact of agriculture. She grew up on a fruit and vegetable farm in one of New York State’s most impoverished counties — the farm eventually became a horticulture producer.

Cheney has worked in the eastern Coachella Valley since 2016, getting to know the workers responsible for picking the area’s main crops, which include dates, bell peppers, lettuce, grapes, artichokes, broccoli, watermelon, citrus fruits, and carrots.

Cheney has also spent time studying rural farmworkers in other parts of southern California and southern Italy. She has also conducted research in Arkansas with rural African American people exploring the connections between agriculture and slavery.

Tulimiero is an alumna of UCR’s Hispanic and Bilingual Longitudinal Medical Studies, or HABLAMoS, which she says served her well as she lived with a farmworker’s family of six — a mother, father, and four sons —for 4 weeks for the MHC study.

She recalls, “They welcomed me in and called me their daughter for the month. The way my host parents and their friends shared their stories and culture with me was probably the most memorable and meaningful experience [in the study].”

With immigrant farmworkers and their families being such a critical component of U.S. agriculture, innovative healthcare approaches such as the study’s MHCs offer both practical and humane solutions.

“MHCs are especially relevant for immigrant communities as they minimize structural barriers to care, offer culturally and linguistically appropriate care, and familiarize and connect foreign-born patients with the U.S. healthcare system.” 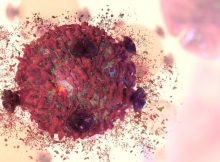 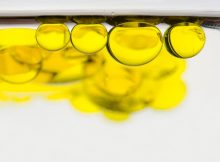