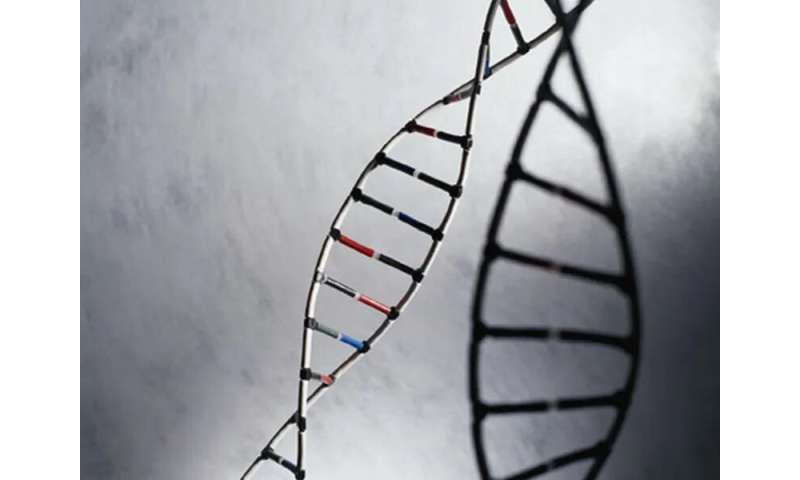 (HealthDay)—Genotyping may provide some clinical benefit in prescribing antiplatelet therapies for patients undergoing percutaneous coronary intervention (PCI), according to a study published in the Aug. 25 issue of the Journal of the American Medical Association.

The researchers found that 1,849 patients were identified with CYP2C19 LOF variants and 764 of 903 (85 percent) assigned to genotype-guided therapy received ticagrelor, while 932 of 946 (99 percent) assigned to conventional therapy received clopidogrel. A primary composite end point of cardiovascular death, myocardial infarction, stroke, stent thrombosis, and severe recurrent ischemia at 12 months occurred in 4.0 percent of CYP2C19 LOF carriers in the genotype-guided therapy group versus 5.9 percent in the conventional therapy group (hazard ratio, 0.66; 95 percent confidence interval, 0.43 to 1.02; P = 0.06). There were no significant differences between the groups for 11 prespecified secondary end points, including major or minor bleeding.

“Although these results fell short of the effect size that we predicted, they nevertheless provide a signal that offers support for the benefit of genetic testing, with approximately one-third fewer adverse events in the patients who received genetically-guided treatment, compared with those who did not,” Pereira said in a statement.