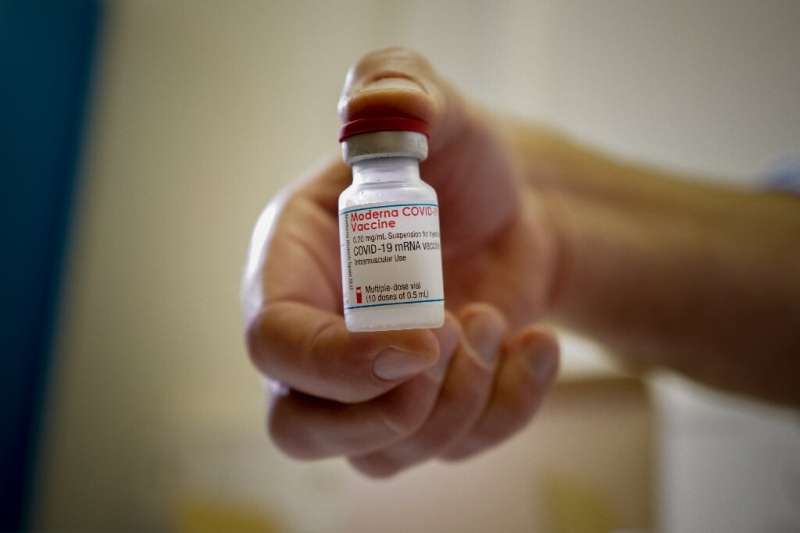 China recorded its first COVID-19 death in eight months on Thursday, as experts huddled to discuss worrying new strains of the coronavirus that are spreading rapidly around the globe.

The gathering in Geneva of the World Health Organization’s emergency committee comes as their colleagues landed in Wuhan for a long-delayed mission to find the origins of the virus.

More than 91 million people have been infected, with almost two million of them dying, according to figures widely thought to be an underestimate.

Much of the planet is enveloped in a second or third wave of the disease, with populations chafing under painful and economically damaging restrictions.

China—where the virus first emerged—has again locked down millions of people as it fights to control a fresh outbreak that has now claimed its first victim, sparking anguish on social media.

“I haven’t seen the words ‘virusdeath’ in so long, it’s a bit shocking! I hope the epidemic can pass soon,” one user wrote.

The death comes as a politically sensitive investigation into the origins of the COVID-19 pandemic finally got under way with the arrival of a 10-strong team in Wuhan, where the virus emerged in late 2019. 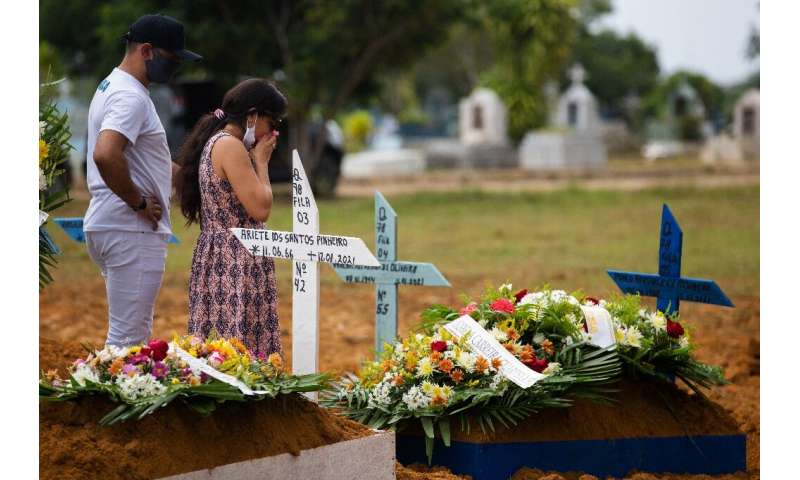 Mission leader Peter Ben Embarek said the group would start with a two-week quarantine at a hotel before the probe begins in earnest.

But, he warned, it “could be a very long journey before we get a full understanding of what happened”.

Beijing has argued Wuhan might not be where the virus originated, only where it was first identified.

“I don’t think we will have clear answers after this initial mission, but we will be on the way,” Embarek added.

Regardless of the virus’s origins, scientists say large-scale vaccination is the only way to escape its ravages.

Programmes have spluttered into life in a number of countries, although progress is slower than many are hoping.

In the United States, where more than 4,000 people are dying every day from the disease, around 10 million have received a first shot. 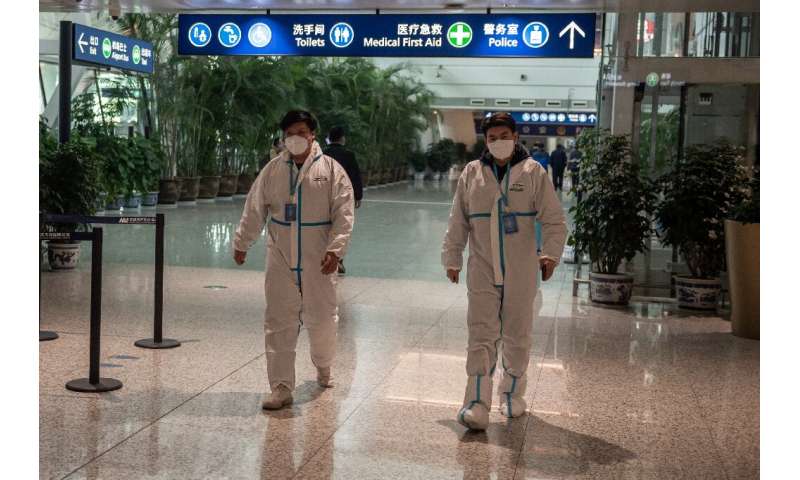 California’s Disneyland threw open its doors Wednesday as a vaccination site, with 81-year-old Gary Dohman near the front of the queue.

“Easy—piece of cake, nothing to it. Didn’t even feel it go in,” he said after getting his injection.

“I’ve been cooped up in a house for 10 months, can’t go anywhere. I want to get my second shot and do a little traveling.”

There was some good news for those who have already had COVID-19, with one British study suggesting that recovery confers immunity for at least five months for most people.

The research will be welcomed by Britain’s under-pressure healthcare workers struggling to cope with surging caseloads caused in part by a new, more infectious strain of the virus.

That strain, and another identified in South Africa, was going under the microscope in Geneva on Thursday when the WHO’s emergency committee gathers.

The newly identified variants have been logged in dozens of countries.

The committee normally gathers every three months, but the WHO said the director-general pulled the meeting forward “to consider issues that need urgent discussion”. 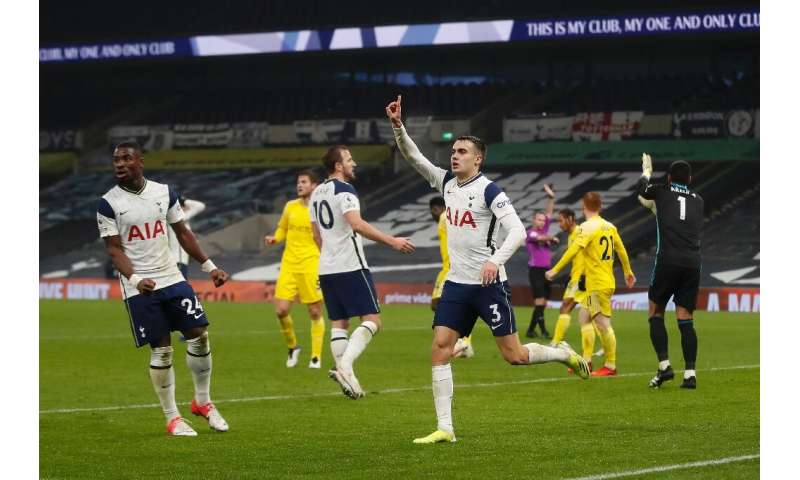 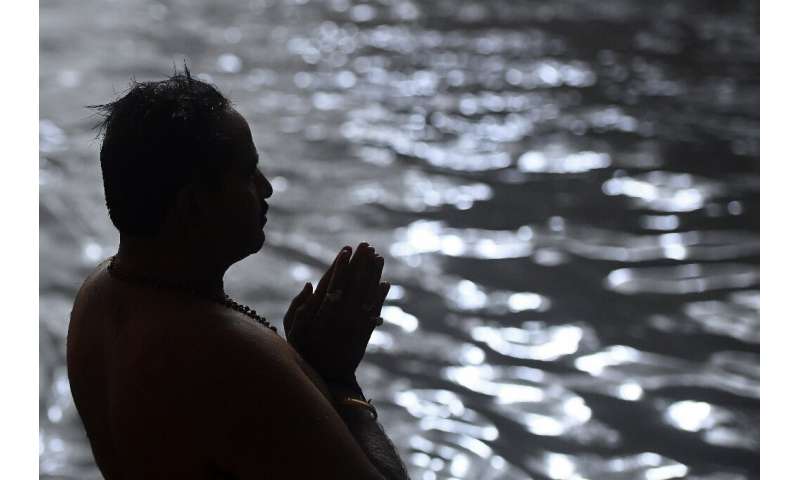 Sport has provided a measure of diversion for many trapped in their homes, but top-flight athletes were warned this week they had to lead by example.

English Premier League bosses told clubs they could be sanctioned if players hug or shake hands after goals.

“We are fortunate to be able to continue to play and bring our competition to fans at home and around the world,” EPL chief executive Richard Masters said.

“This brings justified additional scrutiny and the Premier League must take the lead in setting the right example to follow.”

The raging pandemic was largely being shrugged off by Hindu pilgrims gathered on the banks of the Ganges river in India.

Up to a million people were expected to show up on Thursday alone for the Kumbh Mela in Haridwar.

“The pandemic is a bit of a worry, but we are taking all precautions,” said organiser Siddharth Chakrapani, but added that he was not too worried for the faithful.