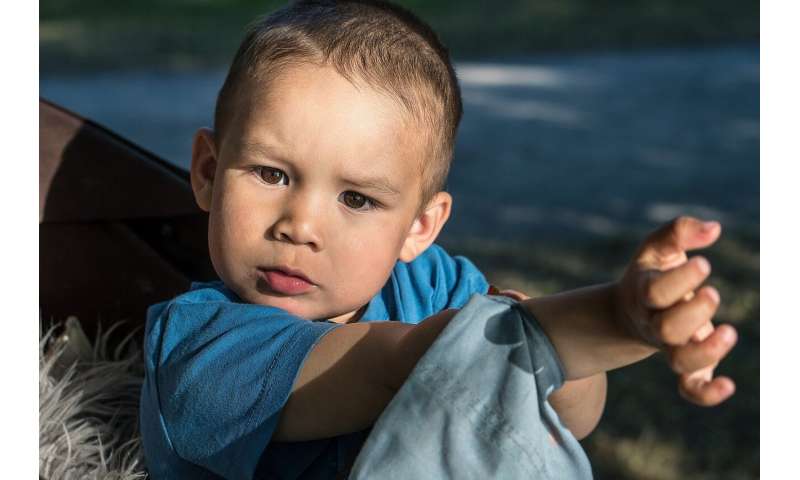 In 2007, UNC researchers published unexpected and surprising results from a study based on magnetic resonance imaging (MRI) of newborn brains. Twenty-six percent of the newborns in the study were found to have asymptomatic subdural hemorrhages, or bleeding in and around the brain.

It was an unexpected finding because subdural hemorrhage had been considered unusual in full-term newborns. But the 2007 findings suggested that small, asymptomatic brain bleeds might be a fairly common consequence of a normal vaginal delivery.

“We were one of the first groups to systematically scan the brains of newborns and were very surprised to discover that small subdural bleeds are very common,” said Gilmore, senior author of the new study and director of the UNC Center of Excellence in Community Mental Health. “Since the bleeds were so common, we believed that they did not have a significant impact on brain development, but had no hard data to know for sure. This follow-up study is reassuring and demonstrates that children with these minor perinatal bleeds have normal cognitive development at two years of age.”

The new article is based on data collected from 311 infants between 2003 and 2016 as part of the UNC Early Brain Development Study. Neurodevelopmental outcomes were evaluated at two years of age using the Mullen Scales of Early Learning (MSEL). All of the infants had MRI brain scans and were evaluated for subdural hemorrhage as neonates and at ages one and two years.