Weight loss is not always easy and requires dedication and hard work. There are countless supplements on the market claiming to be the answer to a difficult problem. However, many of these claims are just that – just claims. When wanting to find a supplement to help, relying on medical studies often provides better clues to its reliability. According to studies, conjugated linoleic acid supplements could help you with your weight loss.

Conjugated linoleic acid, or CLA, has been a popular fat loss supplement for years.

It is one of the “healthier” trans fats and is found naturally in some fatty animal foods like cheese and butter.

CLA works by helping to reduce appetite, boost metabolism and stimulate the breakdown of body fat. 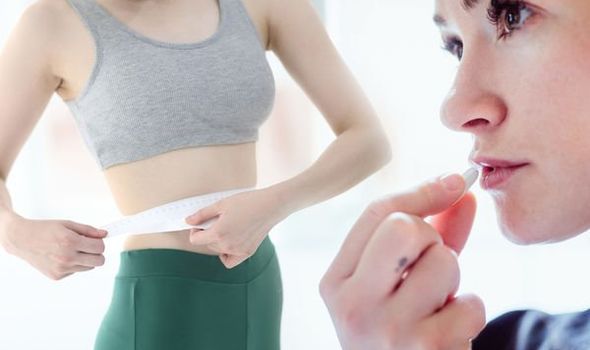 Conjugated linoleic acid (CLA) is a fatty acid found in meat and dairy that is believed to have various health benefits, said Healthline.

The site added: “Linoleic acid is the most common omega-6 fatty acid, found in large amounts in vegetable oils but also in various other foods in smaller amounts.

“The conjugated prefix has to do with the arrangement of the double bonds in the fatty acid molecule.”

In a study published in the National Library of Health, the efficacy of linoleic acid supplementation in helping change body composition was investigated.

The study concluded that CLA can make you lose about 3 lbs (1.3 kg) of weight, compared to a dummy pill. 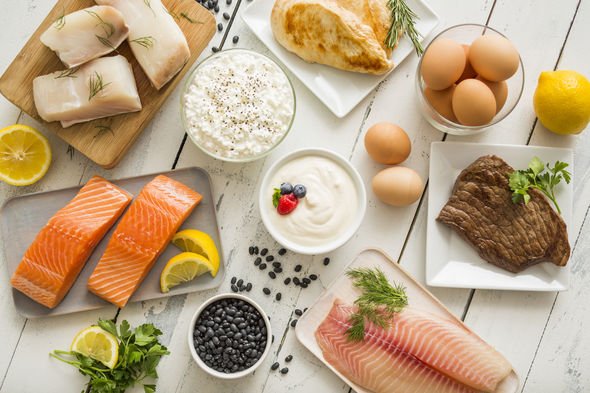 In another study, the efficacy of conjugated linoleic acid for reducing fat mass was analysed.

The study noted: “Conjugated linoleic acid (CLA) has been shown to be an effective supplement for reducing fat mass in animals, whereas results in humans have been inconsistent.

“We searched the PubMed database (National Library of Medicine, Bethesda, MD) and references from the resulting search to identify studies in which CLA was provided to humans in randomized, double-blinded, placebo-controlled trials and in which body composition was assessed by using a validated technique.”

The study found that given at a dose of 3.2 g/d, CLA produces a modest loss in body fat in humans.

Conjugated linoleic acid (CLA) is a contender for the weight-loss miracle pill. One group of overweight women lost nine percent body fat in one year’s time.

His study appeared in the June issue of the American Journal of Clinical Nutrition.

“It is the first time we have looked at the effects of CLA on body composition to get unequivocal results,” he said.