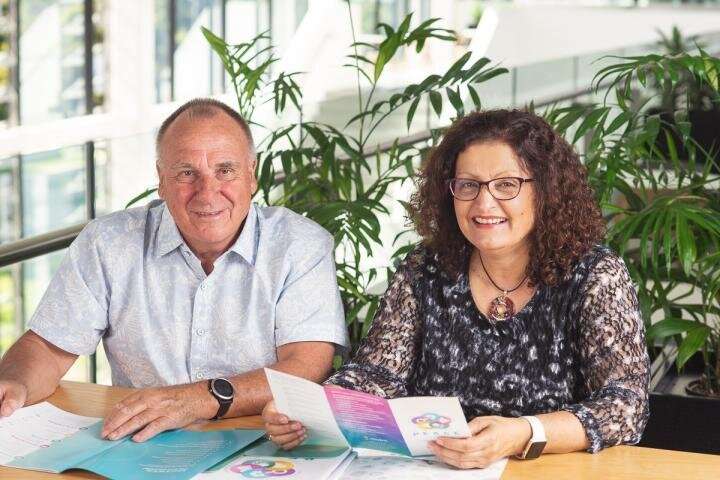 Italian high schools have reported success with a South Australian program to help victims of bullying and aggression.

The Preparation, Education, Action, Coping, Evaluation (PEACE) antibullying program, developed at Flinders University, has been adapted by several state education systems in Europe, with the intervention used in 22 Italian classes in a 2019-20 study.

More than 550 students questioned about the program found it especially useful in giving victims of severe bullying support with their self-confidence and fewer experiences of aggression from other pupils, University of Bologna and Bolzano researchers say.

It produced a significant and sustained reduction in bullying and significant improvements in student wellbeing—also taking pressure off teachers and the schools to manage and intervene with claims of bullying, they report in an international journal.

“Despite the considerable efforts of schools to address bullying issues, much of the work undertaken in schools remains at the level of broadly based, and not necessarily research-informed interventions,” concludes the lead author Professor Annalisa Guarini, from the University of Bologna. “Few teacher-delivered interventions have shown positive changes in the victims.”

The effectiveness of the program was analyzed through an observational study (pre/post-intervention), involving 551 Italian high school students who completed a questionnaire on bullying victimization, self-efficacy, and bystander behavior.

Like other analysis in Australia, Malta and Greece—in schools where the PEACE Pack program is also used—the Italian study suggests it can be used to effectively intervene with bullying in schools by:

“Programs like the P.E.A.C.E. pack should be part of daily classroom activities, because they are effective and can be delivered entirely by teachers, representing a valid solution for schools with limited financial and time resources,” the paper concludes.

Co-authors and PEACE Pack program developers—Flinders University experts Professor Phillip Slee and Dr. Grace Skrzypiec—say the translation and joint venture in Italy, which received support from the Italian Ministry of Education, was further validation of the program.

“School bullying is a serious public issue and the negative consequences for the victims can have life-long consequences,” the directors of Flinders Centre for Student Wellbeing and Prevention of Violence (SWAPv) say.

“Supporting the responsibility of educators, as reported by the United Nations’ Convention on the Rights of the Child, we have developed the PEACE pack program to protect children’s quality of life and their rights to be educated in a safe environment, free from all forms of violence, victimization, harassment, and neglect.”

The research article, ‘The P.E.A.C.E. pack program in Italian high schools: An intervention for victims of bullying’ (2020) by A Guarini, L Menabò, D Menin, C Mameli, G Skrzypiec, P Slee and A Brighi has been published in the International Journal of Environmental Research and Public Health DOI: 10.3390/ijerph17145162

The Flinders SWAPv joint research laboratory with the University of Bologna and Bolzano presented initial findings at an international conference in Italy last year.