Known as a transient ischaemic attack (TIA), a mini stroke can precede a deadly stroke. Make sure you’re aware of the warning signs, so you can seek immediate medical attention.

Unbeknown to Andrew, the 61-year-old had brushed off two episodes of a mini-stroke.

It was during a brain scan when the hospital surgeon pointed out evidence of the condition.

A mini stroke (TIA) occurs when there’s temporary disruption in the blood supply to the brain, explained the NHS.

This causes the brain to temporarily starve of oxygen, with the effects felt for a few minutes to a few hours.

Symptoms include speech and visual disturbance, numbness or weakness in the face, arms and legs.

The main signs of a mini stroke can be remembered by the acronym FAST: 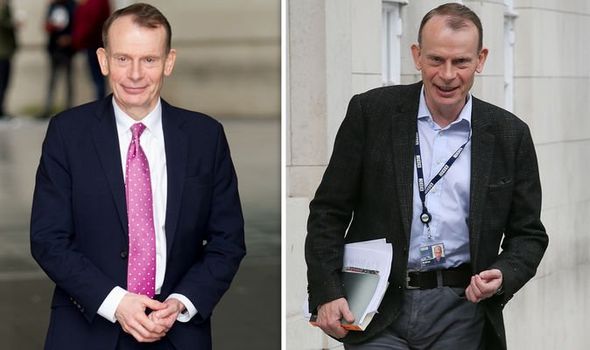 A person may not able to lift both arms at the same time, or keep them raised, because of numbers or weakness in one arm.

Speech may be slurred or garbled, or the person may not be able to talk at all. They may also have trouble understanding what you’re saying to them.

If you notice any of these signs, even for a few minutes, it’s time to call an ambulance.

Although symptoms of a mini stroke will resolve themselves within 24 hours, they’re a serious warning sign.

If you suspect you – or someone you know – is having a mini stroke, do take an aspirin, as this can help prevent a stroke.

Always seek emergency medical care if you see any of the above signs, as a professional assessment can determine the best ways to prevent a full-blown stroke.

If you believe you’ve already dismissed signs of a mini stroke, make an urgent appointment with your GP – it could save your life.

Writing for The Guardian, Andrew’s wife – Jackie Ashley – noted: “In retrospect, Andrew’s most obvious TIA happened while he was filming in northern Greece. 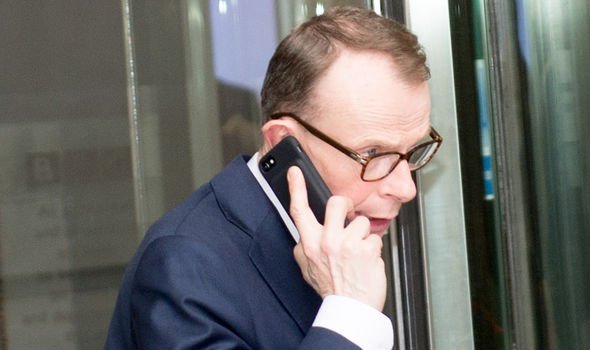 “He got up early one morning to do a piece and, most unusually for him, simply couldn’t get the words out.

“He told me his mouth just stopped working and he had an overwhelming sensation of tiredness.”

At the time, Jackie revealed Andrew had put it done to “jet lag”, but a month or so later, he had ignored another warning sign.

This time, he had blacked out and couldn’t understand why, but “the episode passed off quite quickly and he thought no more of it”. 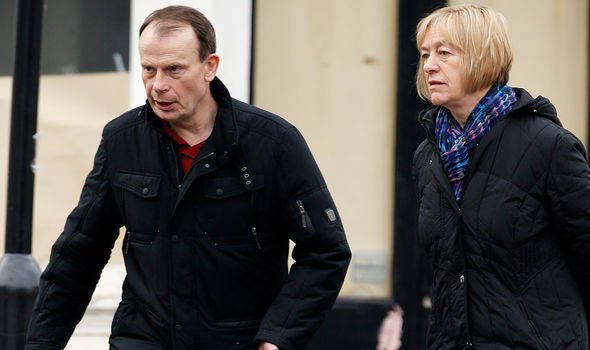 Then Andrew had a full-blown stroke, which left him with a “pretty useless left arm”.

He had to undergo “five hours of physiotherapy every week” and has to perform “repetitive exercises to recover better function in his left arm and leg”.

Andrew will be starring on Sunday Brunch, hosted by presenters Tim Lovejoy and Simon Rimmer.