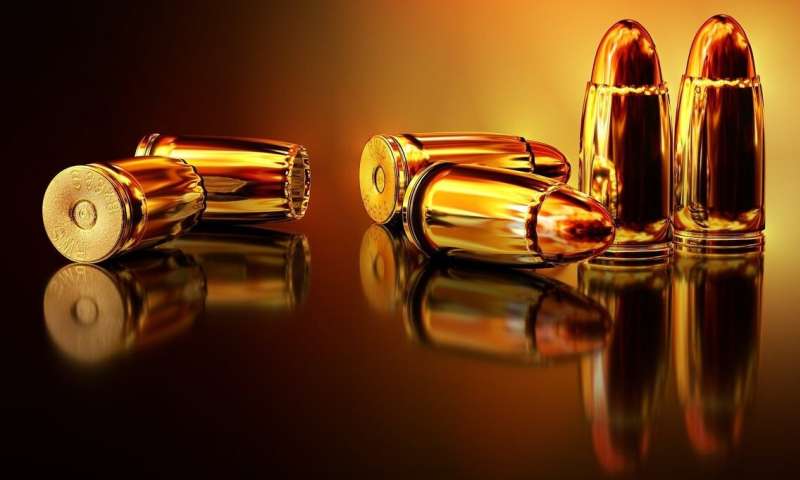 That disconnect may make it hard to adopt these policies, according to the researchers.

The study found that when people learned about the true levels of support for these policies, they were more likely to say both in public and private that they would support the policies. That was true for gun owners as well as those who don’t own guns.

“Many Americans misperceive the opinion climate about gun safety, and that may inhibit their willingness to express their support in public,” said Graham Dixon, lead author of the study and assistant professor of communication at The Ohio State University.

“When corrected, both gun owners and non-gun owners express stronger public support for these policies.”

The study was published today in JAMA Network Open.

“The key finding was that despite high levels of support for these policies, most people significantly underestimated support among gun owners,” Dixon said.

Depending on the issue and whether gun owners or non-gun owners were asked, people surveyed underestimated gun owner support for these policies by between 12 and 31 percentage points.

“What’s striking is that most gun owners don’t realize how much their fellow gun owners support these policies,” Dixon said.

What happens when gun owners do find out? The researchers explored that in a second study involving 400 gun owners from across the country. The data were collected by YouGov in April 2020.

In this study, participants were randomly assigned to a message that either informed them of the wide gun owner support for universal background checks and mandatory waiting periods, or excluded that information.

“This is important, because it shows that if gun owners recognized how strongly their fellow gun owners support key gun safety policies, they might be more willing to speak out in favor themselves,” Dixon said.

A similar study was done with 354 college students, most of whom were not gun owners. As with the gun owners, they were also more likely to privately and publicly support universal background checks and mandatory waiting periods when they were informed of the strong support among gun owners for these policies.

In the studies with the gun owners and college students, the researchers also tested if learning the true level of support for gun safety policies would affect behaviors, such as the willingness to sign petitions on the issue. No changes in behavior were found.

“Simply correcting people’s opinion climate on gun policy may not be enough to encourage specific actions, like petition signing or donations to advocacy groups,” he said.

But Dixon said he was encouraged that simply providing people with accurate information did affect their private and public support.

“Our findings shed additional light on how people’s perceived opinion climates can shape their private and public attitudes toward gun safety policies,” he said.