Set to appear in Gwrych Castle, in North Wales, for the latest instalment of I’m A Celebrity… Get Me Out of Here!, is dancer AJ Pritchard. AJ suffers from OCD, which according to the mental health charity Mind, OCD has two main parts: obsessions and compulsions.

These could be “unwelcome thoughts, images, urges, worries or doubts that repeatedly appear in your mind”.

An example is having a fear “that something bad will happen if everything isn’t clean, in order or symmetrical”.

This may be something AJ can relate to, as his brother – Curtis Pritchard – discussed his orderly behaviour.

Talking on the podcast Access All Areas, Curtis said: “[AJ] likes to have all his mugs and his cups and everything in the correct way.”

Sharing a home with his brother, Curtis has seen first-hand how AJ needs to have his kettle and toaster at the “right” angle. 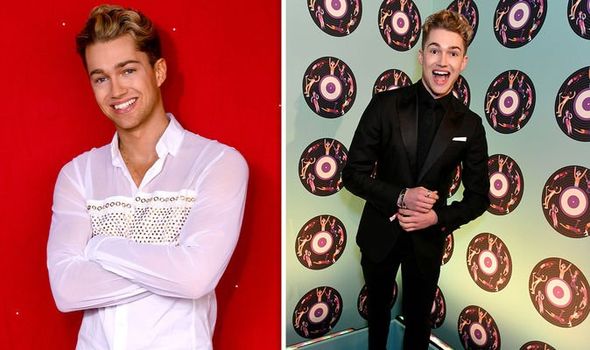 Speaking up about his condition on the show, AJ revealed he’s an “OCD person” who “likes to be very much in control”.

Mind explained compulsions are “repetitive activities” done to “reduce the anxiety caused by the obsession”.

Although obsessions and compulsions can be manageable, they can also make day-today life difficult.

The severity of obsessions and compulsions can increase under stressful situations.

An example of a compulsion can include rituals, such as arranging objects in a particular way.

Another instance could be “touching things in a particular order or at a certain time”.

“Checking” can be considered a compulsion, such as checking your body or clothes for contamination. 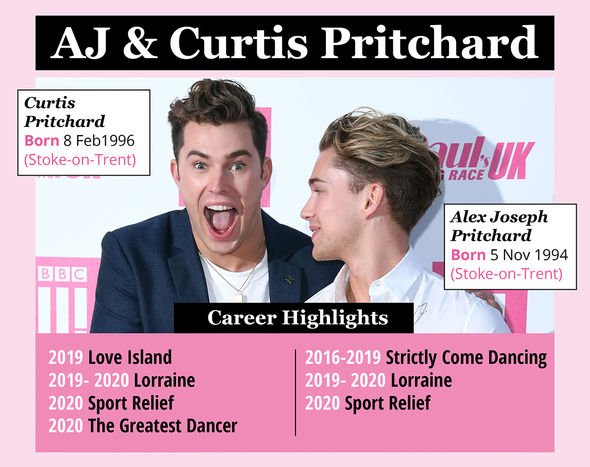 To elaborate on the “checking” compulsion, a person with OCD may suffer from an obsession about “fear of contamination”.

This includes worrying about dirt, germs or faeces that could cause a disease.

Speaking of a disease, it’s because of the coronavirus pandemic that this year’s I’m A Celeb will won’t be in the outback in Australia.

AJ had originally tested positive for coronavirus, which could have halted his appearance on the show. 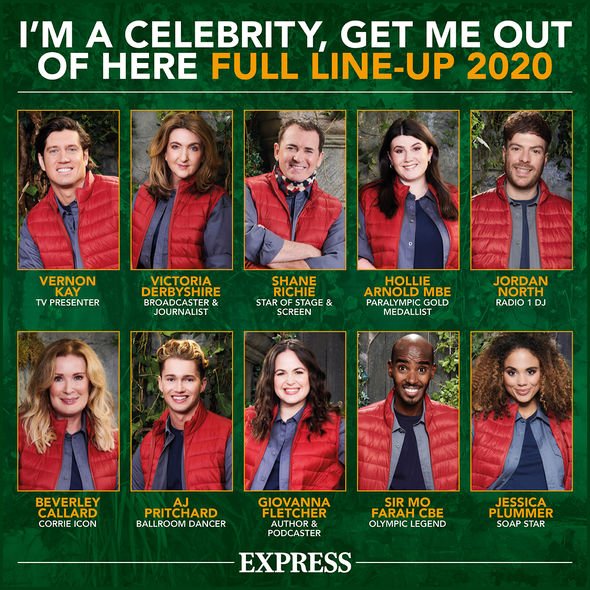 However, since isolating with his girlfriend, Abbie Quinnen, for two weeks, AJ confirmed he’s now tested negative for the virus.

“Thankfully, I can say I’ve had two negative tests for coronavirus,” he told The Mirror.

Even though AJ was reportedly asymptomatic, the main signs of a COVID infection are:

AJ Pritchard will star on ITV’s I’m A Celebrity… Get Me Out Of Here! on Sunday, November 15 at 9pm.