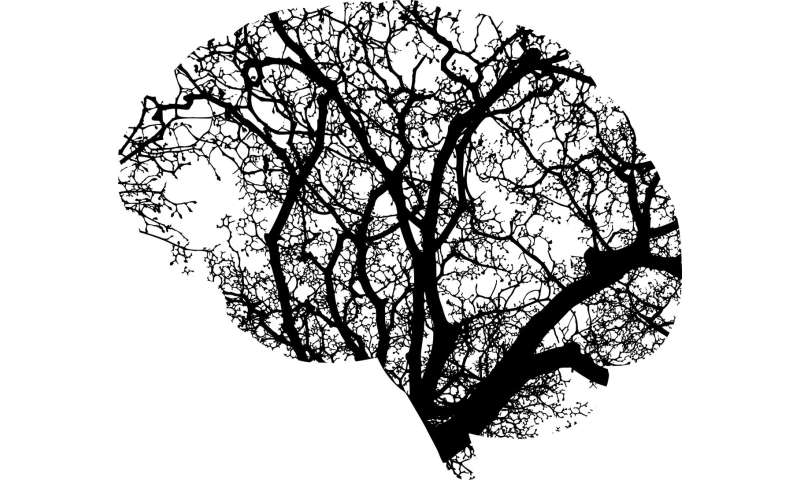 Neuroscientists have provided clear visual evidence that a region of the human brain known as the ventral striatum kicks in during decision-making to weigh the costs versus the benefits of making a physical effort.

Nature Human Behavior published the research by scientists at Emory University. It gives the first detailed view of ventral striatum activity during three phases of effort-based decision-making—the anticipation of initiating an effort, the actual execution of the effort and the reward, or outcome, of the effort.

“It’s important to understand the neural mechanisms underlying motivation,” says Shosuke Suzuki, first author of the study and an Emory graduate student of psychology. “Our work has wide implications for treatment of disorders related to reduced motivation, such as depression, schizophrenia and PTSD. It may also help enhance motivational programs for everything from education to athletics and public health.”

“The willingness to expend effort is something crucial to our survival and something that we use every day,” adds Michael Treadway, senior author of the study and Winship Distinguished Research Professor in Emory’s Department of Psychology and Department of Psychiatry and Behavioral Science. “We’ve identified two closely overlapping, but nevertheless distinct, areas of the ventral striatum involved with different phases of effort-based decision-making. And we’ve provided a concrete neuroimaging tool to measure the sensitivity of signals associated with these phases that others can apply to their own data.”

For example, Treadways says, the new method could provide a window into how a drug is affecting the brains of patients suffering from motivational deficits, compared to controls.

Treadway’s lab focuses on understanding the molecular and circuit-level mechanisms of psychiatric symptoms related to mood disorders, anxiety and decision-making.

The ventral striatum, located deep within the brain’s cerebral hemispheres, is an area associated with movement and mediating rewarding experiences and motivation.

Neuroimaging has consistently shown that the ventral striatum activates during decision-making to encode the potential value of rewards relative to costs, such as wait times and probability. The ventral striatum helps you decide whether to pay more for “next-day” delivery or choose “free, one-week” delivery to receive a package.

Neuroimaging studies had previously failed, however, to detect a strong value signal in the ventral striatum for decisions that require a physical effort. If you want more coffee, but the pot is empty, is it worth getting up and brewing some more?

“It was a mystery why this brain region encoded the value of a reward versus time and probability but did not appear to do so for physical effort,” Suzuki says. “It’s been a paradox in the neuroimaging literature.”

Previous research on rodents showed that the ventral striatum is critical for motivating an animal to work for rewards like food. Animal research also shows evidence for two opposing signals in the ventral striatum. An activation signal prepares an animal to work and a discounting signal helps an animal select rewards that require the least effort. These signals help animals work for what they need, while also making sure they don’t work more than they have to.

The presence of these signals had never been tested in humans. The Emory researchers theorized that as the physical cost to perform a task rises, the activation signal would drive an increase in activity in the ventral striatum, while the discounting signal would drive a decrease. They proposed that the simultaneous firing of these two signals—the cost of effort versus the activation of effort itself—is what made it harder to detect the value signal in previous studies.

An additional complication to detecting brain activation associated with physical effort is the fact that neuroimaging requires participants to lie still within a functional Magnetic Resonance Imaging (fMRI) machine while their brains are scanned.

To get around these issues, the researchers designed fMRI experiments that would allow participants to remain in a supine position and would also separate the neural signals involving effort from the one associated with the cost of the effort.

For the first set of experiments, the researchers created a virtual maze. As their brains were scanned, study participants were presented with maze navigation tasks that required different levels of effort. In one condition, the participants watched themselves move through the virtual maze passively. In another condition, they simply pressed a button on a handheld device to move through the maze. A third condition required the higher effort of repeatedly and rapidly pressing the button to move through the maze. Each maze, when successfully completed, rewarded them with a nominal dollar amount.

During a second experiment, the neural activity of participants was measured as they made a series of choices between two options, with varying amounts of reward and effort required for each option. The effort and reward amounts were presented sequentially to try to isolate the effort-activation signal during the anticipation of various effort demands.

The researchers now hope to build upon this increased awareness for how the brain encodes signals related to motivation.